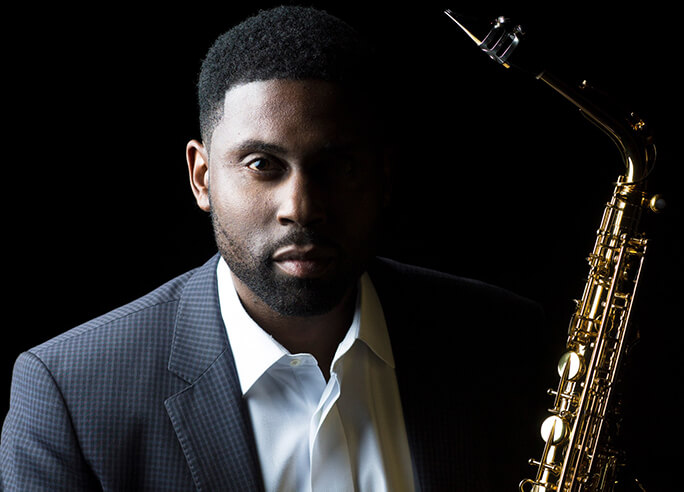 Dr. Young has appeared in residence as a guest at several institutions across the United States; including The University of North Texas, University of Michigan, University of Missouri-Kansas City, University of Massachusetts-Amherst, and Pennsylvania State University.  Most recently, in the summer of 2018 Robert was invited as a featured concerto soloist in Zagreb, Croatia at the XVIII World Saxophone Congress.

Join this Masterclass via Zoom