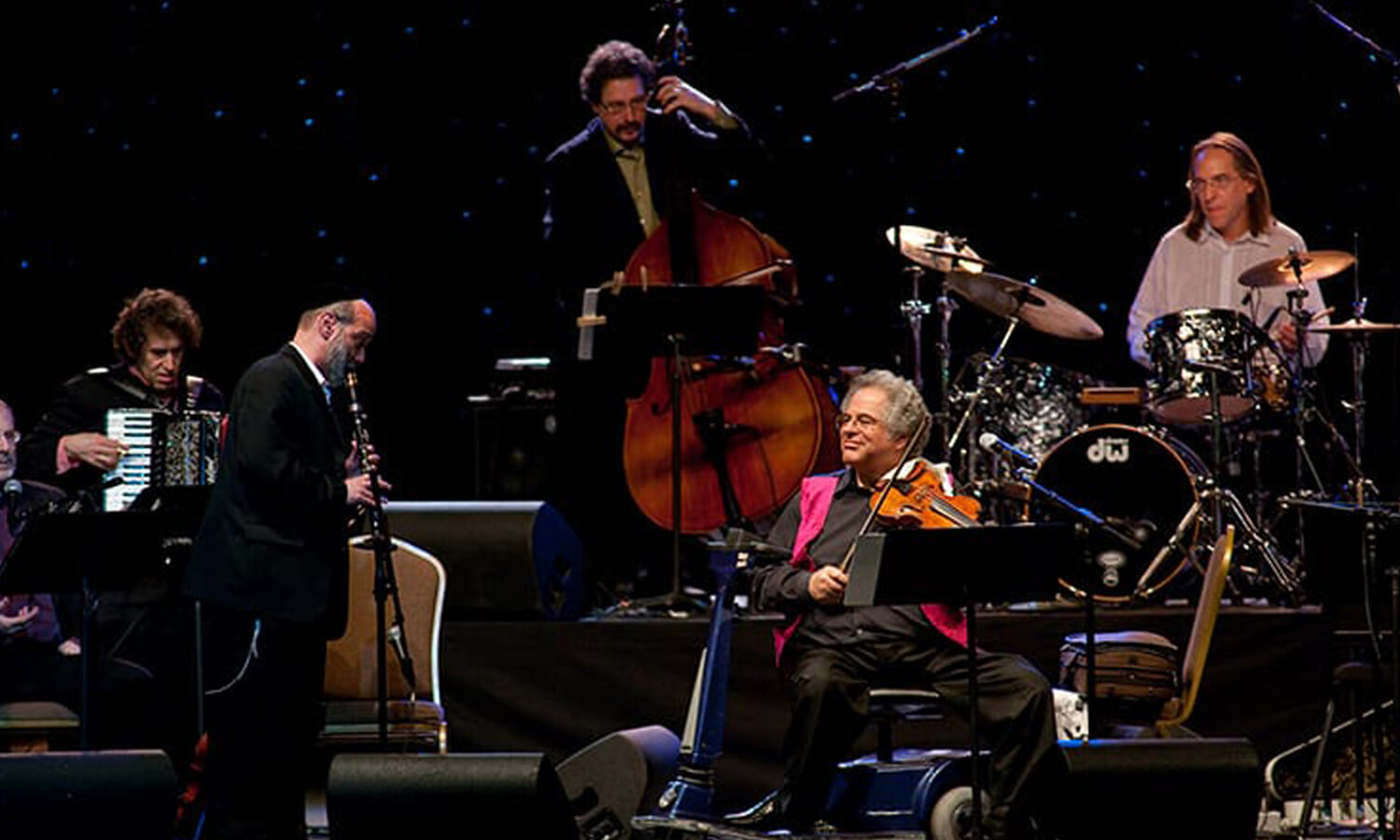 As a launch to UClezLA, a free screening of the Emmy award winning documentary “In the Fiddler’s House” is offered. In this film, Itzhak Perlman gets personal and shares his musical journey of rediscovery of Jewish folk music – called ‘Klezmer’. Perlman’s joy in performing with the world’s finest klezmer musicians is palpable, and the music is infectious. Three of the musicians related to the film will join us for an after film discussion – Michael Alpert, Hankus Nesky and Pete Rushefsky.

Then join us the next day at UClezLA for a full day or workshops in music, dance and all things Klezmer, led by a number of the performers in the film.