From Bread to Money: Musicking, Labor and Work 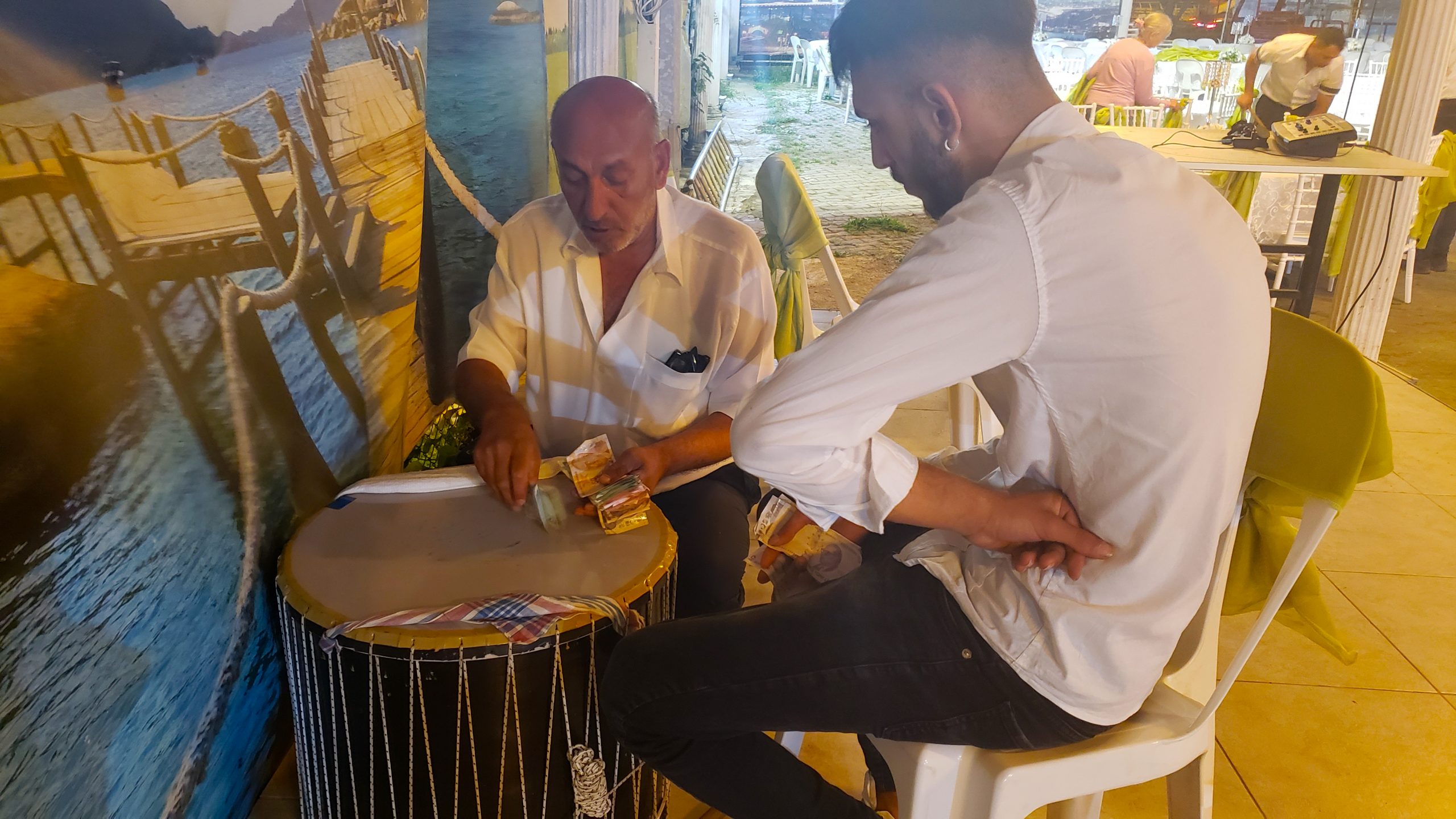 Lecture by Sonia Seeman, Ph.D.
Associate Professor Of Ethnomusicology In Middle Eastern Studies
The University of Texas at Austin

Turkish Roman (“Gypsy”) musicians’ work has long been marked as a process that shapes one’s subjectivity, as encapsulated in the old adage “musicianship is the mold that shapes the bread” (müzisyenlik ekmek teknesidir). But since the latter 20th century, most musicians now quip, “musicianship is bread money” (müzisyenlik ekmek parasıdır) characterizing their work as “the struggle for bread” (ekmek davası). I argue that such semantic shifts reflect changes in craft systems, commodification and capital extraction that signify proliferating forms of alienating labor structures. Synthesized from 25 years of fieldwork this research draws from in-depth ethnographic co-witnessing, oral history and archival resources that explore over 100 years of musical labor and work practices among four Turkish Roman professional musician families. The questions raised in this study explore the productive work of creating musical expressions while responding to shifting political, economic and social structures. The narratives and experiences of these professional musician families invite conversations with philosophical and Marxist materialist perspectives of labor/work/craftsmanship, affect studies, theories of embodiment and cultural identity practices.

A graduate of UCLA’s Ethnomusicology Department, Dr. Sonia Tamar Seeman is an Associate Professor of Ethnomusicology in the University of Texas at Austin’s Butler School of Music where she holds active affiliations with the Center for Middle Eastern Studies, Center for Women and Gender Studies, and the Center for Russian, Eastern European and Eurasian Studies. She serves as the UT-Butler School of Music’s Bachelor of Arts Program Coordinator and UT’s Fulbright Program Advisor and Chair. Prof. Seeman's research focuses on the music of the Middle East and Southeastern Europe and has been working with Romani professional musicians since the mid-1980s. She has published articles, reviews, cd liner notes and lectured on Macedonian and Turkish Romani musicians, musical practices and issues of representation. Her monograph, “Sounding Roman: Representation and Performing Identity in Western Turkey” was published by Oxford University Press, 2019.

REGISTER VIA EVENTBRITE TO ATTEND IN-PERSON