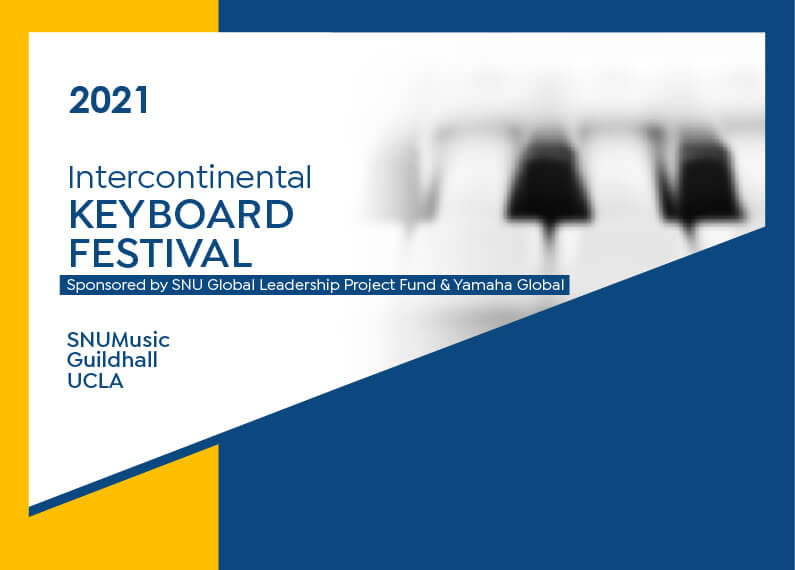 This International Keyboard Festival is a three-day masterclass and recital exchange between the UCLA Herb Alpert School of Music, Guildhall School of Music in England and Seoul National University in Korea. Inna Faliks and two UCLA grad piano students will participate in a masterclass exchange with students and faculty from Seoul Natl University using Yamaha Disklavier technology. On January 4, Inna Faliks will teach students in Korea and London. On January 5,  professors from Guildhall School of Music and Seoul National University will teach UCLA Herb Alpert School of Music students, followed by a joint recital on January 6, in which performances will playback, in real-time, on the Disklaviers in Korea and China, and vice versa.

More than 30 years of continuous innovation has created an acoustic piano that can faithfully reproduce every nuance of a performance and stream it, wirelessly, anywhere in the world. Yamaha Disklavier pianos feature two patented systems that work together to recreate the intangible, human variations. The piano's Optical Sensor System continuously measures the subtle movements of each key, hammer and pedal, while the AccuPlay Technology interprets every detail in real-time and adjusts to faithfully reproduce each note.