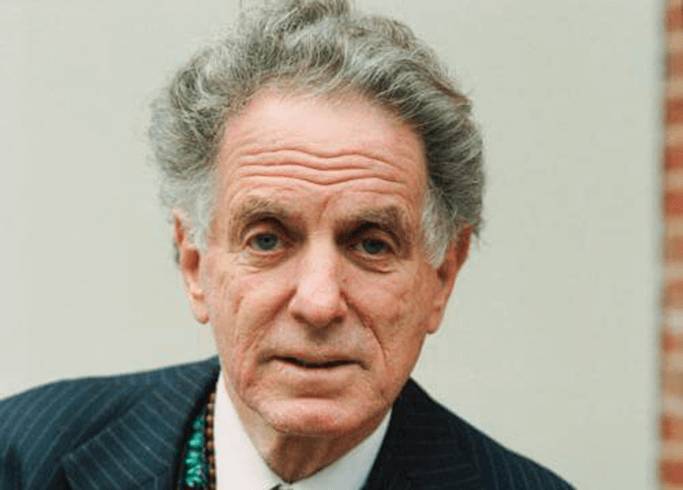 Back by popular demand, the Jewish Music Masterclass series presented by The Lowell Milken Fund for American Jewish Music returns with David Amram. A renowned composer, Amram’s  varied and expansive career serves as a case study of the ongoing evolution of Jewish music. Learn about Amram’s work as he engages with attendees and explores the inspirations behind his Jewish themed compositions, including an opera of the Holocaust, a sacred service and symphonic works.

David Amram was born in Philadelphia, but he spent his childhood on a family farm in Bucks County, Pennsylvania. Since there was little Jewish population in that farming region, young David grew up without the benefit of a Jewish community, but his grandfather, who had been active in early American Zionist circles and had spent considerable time on a kibbutz in Palestine, taught him basic Hebrew; and his father conducted Sabbath services in their home. His father also introduced him to recordings of cantorial music and to his own amateur piano renditions of European classical pieces. His uncle was a devotee of jazz, introducing David to recordings of such artists as Duke Ellington and Louis Armstrong—and then taking him to hear some of those performers in person. Those three traditions—jazz, classical, and Jewish liturgical music—were thus interrelated for him from childhood.

David Amram started his professional life in music as a French Hornist in the National Symphony Orchestra (Washington, D.C.) in 1951 and has since traveled the world extensively, working as a musician, conductor, and composer in over thirty-five countries including Cuba, Kenya, Egypt, Pakistan, Israel, Latvia and China. After serving in the US Army from 1952-54, he moved to New York City in 1955 and played French horn in the legendary jazz bands of Charles Mingus, Dizzy Gillespie, Lionel Hampton and Oscar Pettiford. In 1957, he created and performed in the first ever Jazz/Poetry readings in New York City with novelist Jack Kerouac, a close friend with whom Amram collaborated artistically for over 12 years.

Amram has composed the scores for many films including  Pull My Daisy (1959),  Splendor In The Grass (1960) and The Manchurian Candidate (1962). He composed the scores for Joseph Papp's Shakespeare In The Park from 1956-1967 and premiered his comic opera 12th Night with Papp's libretto in 1968. He also wrote a second opera, The Final Ingredient, An Opera of the Holocaust, for ABC Television in 1965.

From 1964-66, Amram was the Composer and Music Director for the Lincoln Center Theatre and wrote the score for Arthur Miller´s plays After The Fall  (1964) and  Incident at Vichy  (1966). Appointed by Leonard Bernstein as the first Composer In Residence for the New York Philharmonic in 1966, he is now one of the most performed and influential composers of our time. He has collaborated as a composer with Elia Kazan, Arthur Miller, Eugene Ormandy, Sir Games Galway, Langston Hughes and Jacques D'Amboise; and as a musician with Thelonious Monk, Johnny Depp, Hunter S. Thompson, Dizzy Gillespie, Odetta, Bob Dylan, Willie Nelson, Betty Carter, Floyd Red Crow Westerman, Arlo Guthrie, Pete Seeger, Paquito D'Rivera, Tito Puente and Jerry Jeff Walker.

This event is made possible by the Lowell Milken Fund for American Jewish Music at The UCLA Herb Alpert School of Music.