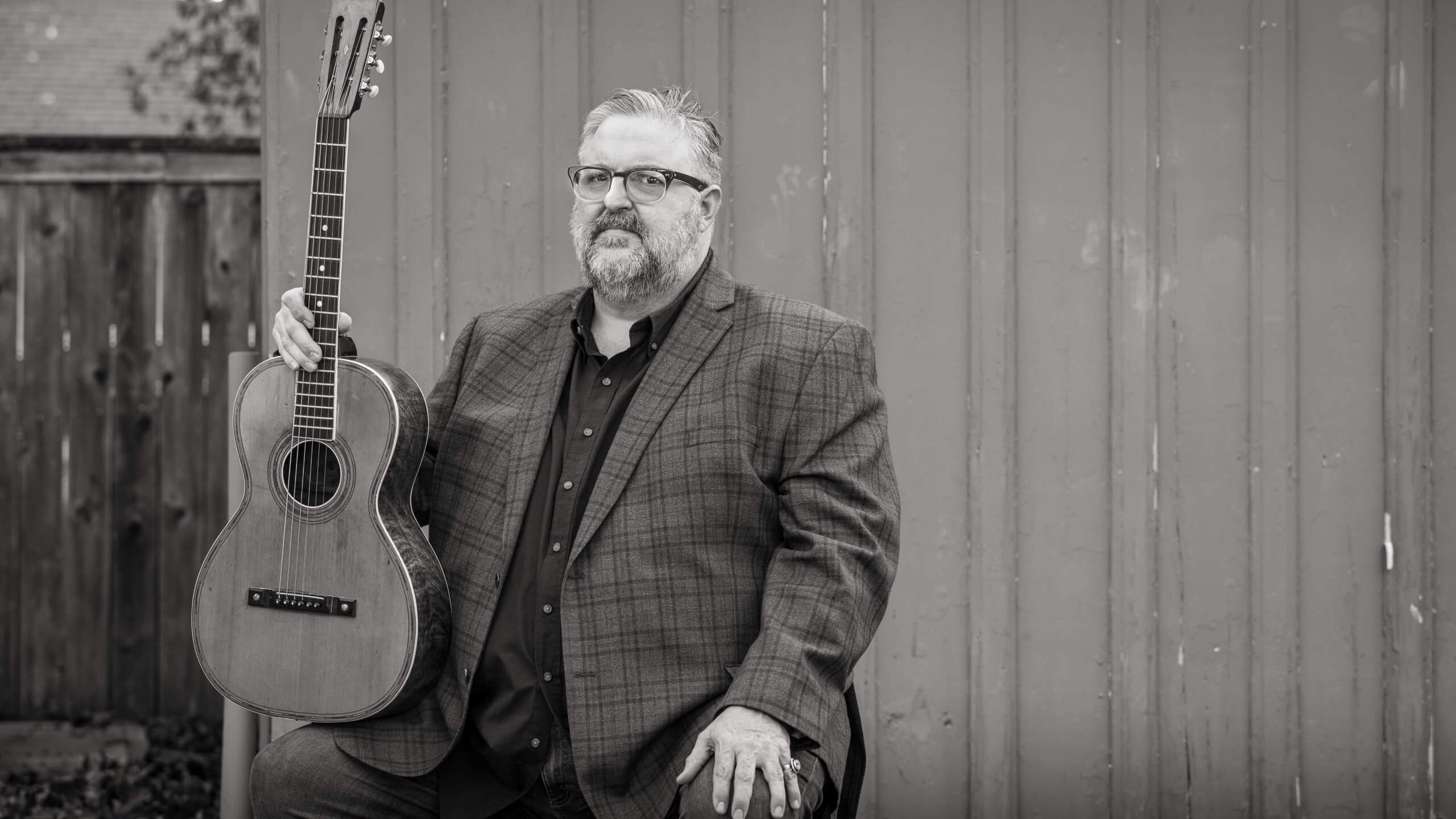 Oklahoma-born, Texas-reared, and now living in New Orleans, multi-instrumentalist Mark Rubin is an unabashed Southern Jew, known equally for his muscular musicianship and larger-than-life persona. In this interactive program, Rubin will share music from and insights into his new album The Triumph of Assimilation.

Over an accomplished 30+ year career, Rubin has accompanied or produced a virtual who’s-who of American traditional music, while straddling numerous musical genres, including Country, Western Swing, Bluegrass, Cajun, Tex-Mex, Polka, Klezmer, Roma, and more. He is perhaps best known for co-founding the notorious proto-Americana band Bad Livers, though his more recent work as a first call tuba and bass player in the klezmer music scene has now earned him equivalent notoriety.

His credits in the Jewish music world include long time collaborations with Frank London’s Klezmer Brass All-Stars, The Other Europeans, and Andy Statman, as well as two decades on faculty at KlezKamp. He has been featured performer and instructor with multiple appearances at Yiddish Summer Weimar, KlezFest London, KlezMore Vienna, Klezmer Festival Furth, Festival of Jewish Culture Krakow among others. Jew of Oklahoma debuted as a special feature at Toronto's Ashkenaz Festival in 2016.

Today, he lives and works as a professional musician in New Orleans and makes a study of the musical traditions and cultures of South Louisiana. He recently took a position at the Museum of the Southern Jewish Experience where he jokes he's an exhibit, (www.msje.org).