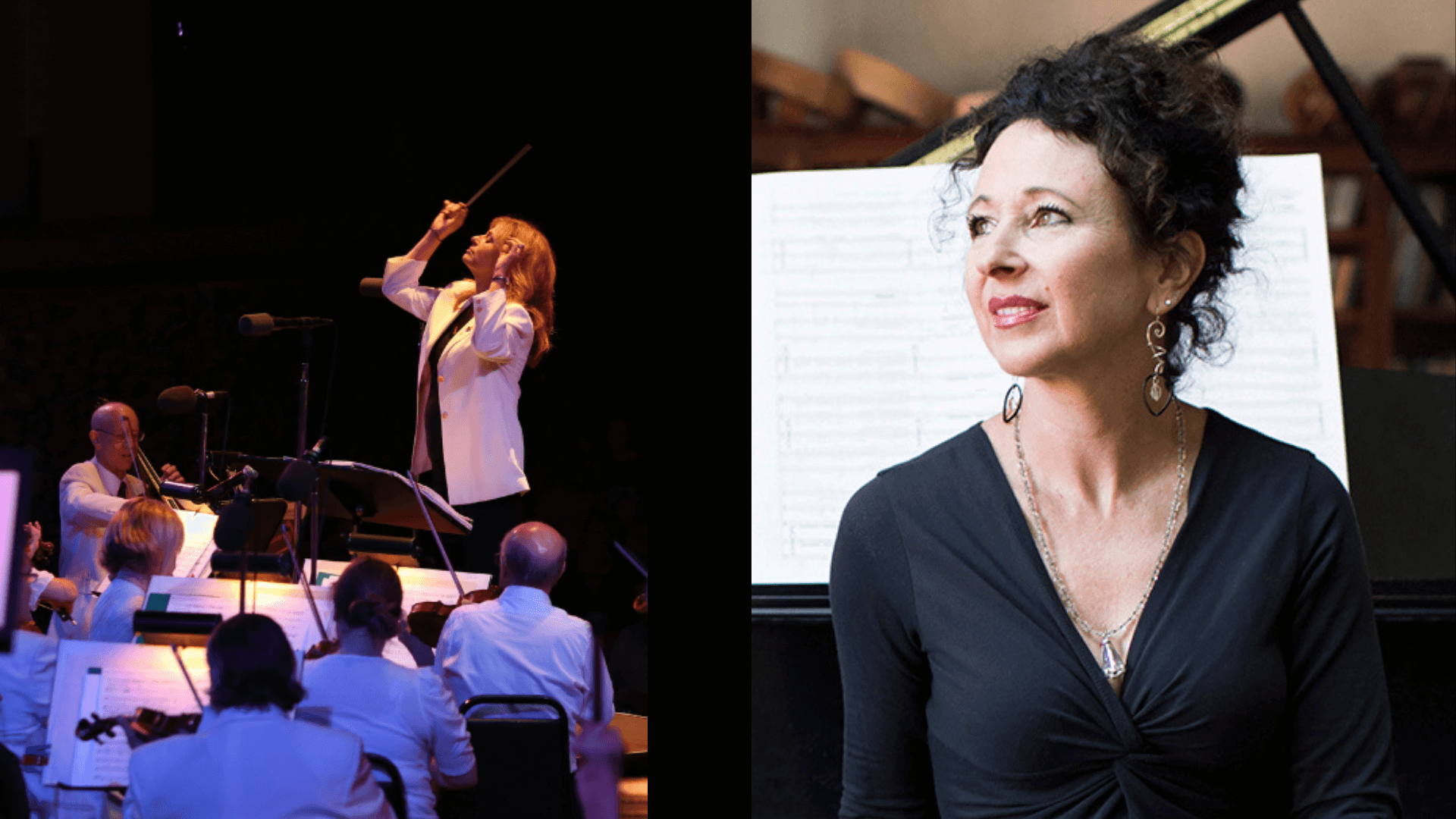 Composer Andrea Clearfield and Conductor Noreen Green are two women who have contributed to and deeply impacted the world of Jewish music. In this virtual program, participants will have the opportunity to engage with their artists and learn about their music and inspirations.

Listen to Clearfield's Prayer to Shechinah.

Creating deep, emotive musical languages that build cultural and artistic bridges, the music of Andrea Clearfield is performed widely in the U.S. and abroad. Her 160 works include an opera and fifteen large-scale cantatas; one commissioned and premiered by The Philadelphia Orchestra. She is a recipient of numerous awards including a 2016 Pew Fellowship, a 2021 Pew Center for Arts and Heritage International Residency Award and many more. She is 2020-2022 Composer-in-Residence with National Concerts at Carnegie Hall.

Dr. Noreen Green is the Artistic Director and Conductor of the Los Angeles Jewish Symphony, which she founded in 1994. Known worldwide for her knowledge and skill in presenting music with Jewish themes, she has served as guest conductor in the United States, Israel, South Africa, Australia and Canada. Under Dr. Green's direction, the LAJS has performed at the Walt Disney Concert Hall, Royce Hall at UCLA, the Ford Theatres and other venues. Special guest performers have included such personalities as Tovah Feldshuh, Randy Newman, Theodore Bikel, Marvin Hamlisch, Dave Koz and many others. The LAJS and its Teaching Artists annually serve over 1200 elementary students with an innovative outreach education program, A Patchwork of Cultures: Exploring the Sephardic-Latino Connection.