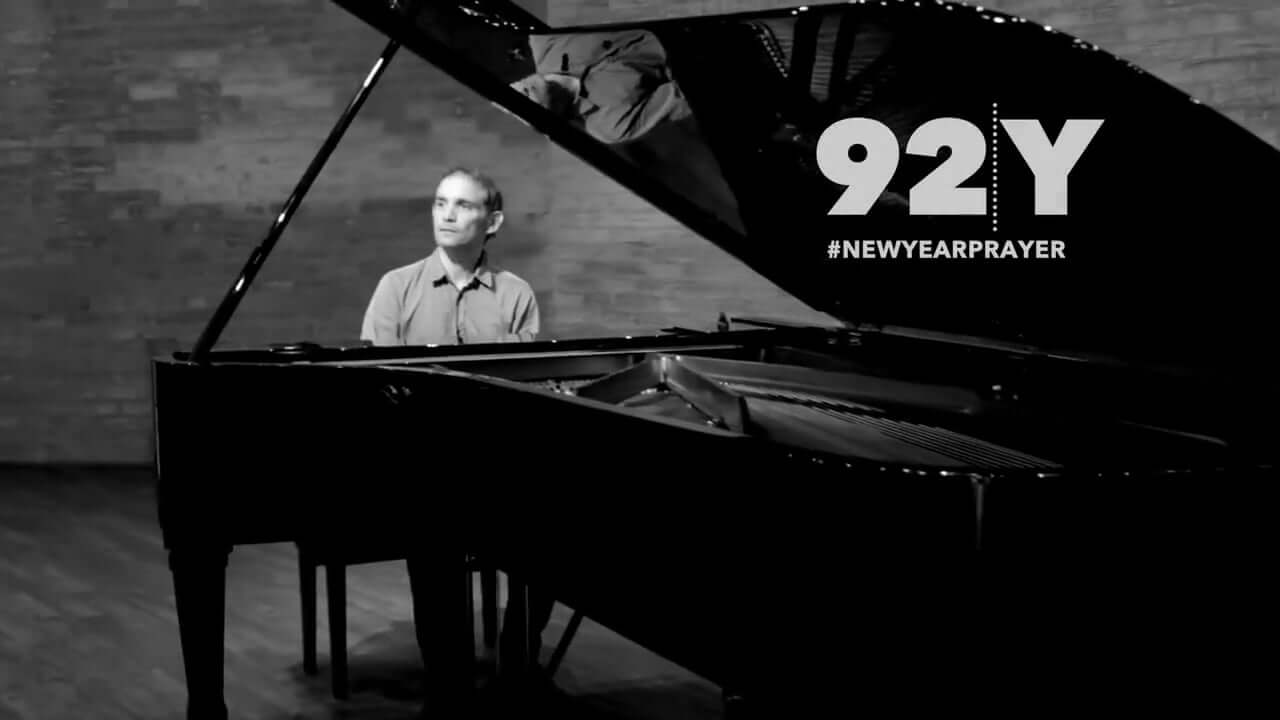 Michael Hunter Ochs has quietly established himself as one of the more versatile songwriters in America today. His song “In Her Eyes” was recorded by international superstar Josh Groban. The soul-filled “On My Knees” was awarded Song Of The Year honors from both the Gospel Music Association (Dove Award) and the Nashville Songwriters Association International, and spent 14 weeks at #1. And, a song of his featured on NBC's television show Songland sold 20 million units.

In addition to his success in contemporary popular music, Ochs is universally recognized as a breakthrough composer
in Hebrew/Jewish worship music. His song "A New Year", commissioned by the 92nd St Y, was heard by hundreds of thousands of people. And, on any given Friday evening his music can be heard in synagogues around the world.

In 2008 Michael was asked to do the unimaginable - visit the West Bank and collaborate with award-winning Palestinian peace activist and poet, Alaa Alshaham. In 2014 the two founded The Pursuit Of Harmony and have toured the world together sharing the unlikely story of their inspiring friendship.

This livestreamed Jewish Music Masterclass program provides the opportunity to hear about Och's creative process, listen to some of his music and connect with the artist.