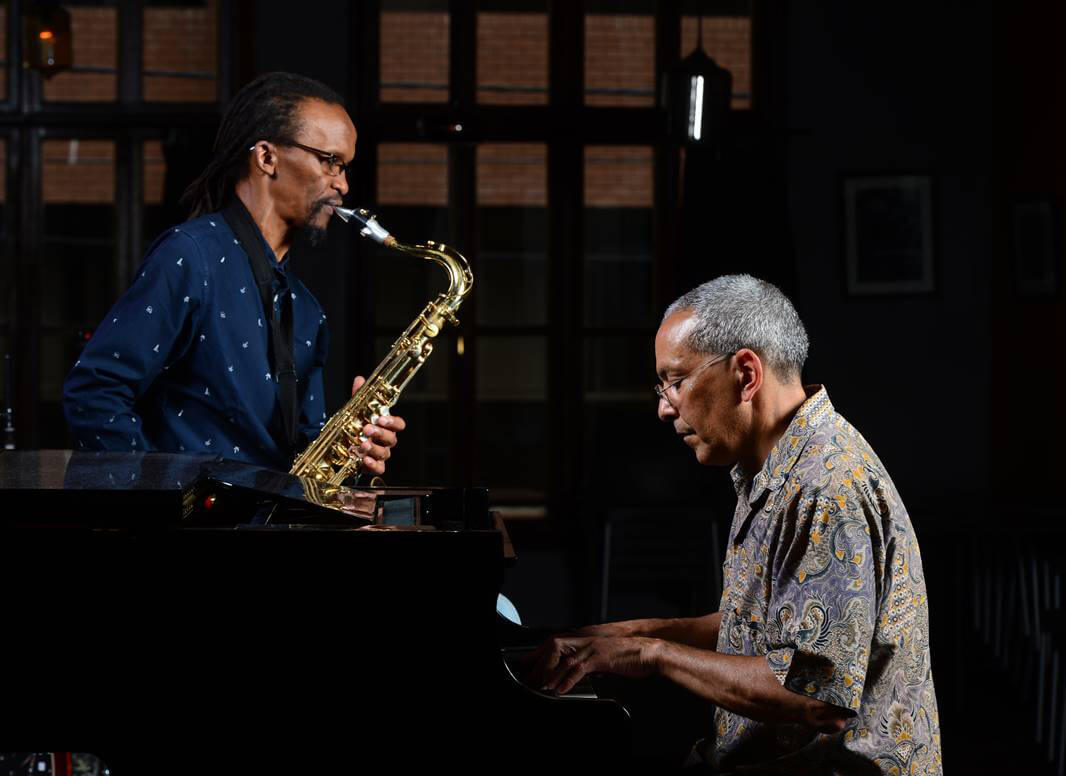 Saxophonist McCoy Mrubata and pianist Paul Hanmer stand as two of the most important and influential musicians in South African jazz today. Elder statesmen of the music, they were among the generation of artists who—in the dawn of the post-1994 New South Africa—looked to forge a new vision for the country's jazz scene. Landmark albums of theirs, like Paul Hanmer's Trains to Taung and McCoy Mrubata's Face the Music, to this day remain among the finest albums the country has produced. This year, they celebrate a milestone in their work, the 30th anniversary of their working relationship. As they tour and perform together, they reflect back on their different upbringings in the apartheid era, the role music played in their development and political awakenings, and the changes they've seen in South Africa's music scene. Drawing from their own compositions, as well as South African jazz standards of the past 50 years, McCoy and Paul will provide an incredible glimpse into one of the world's most fascinating and creative jazz cultures.