Music of Java and Music of Thailand Ensembles 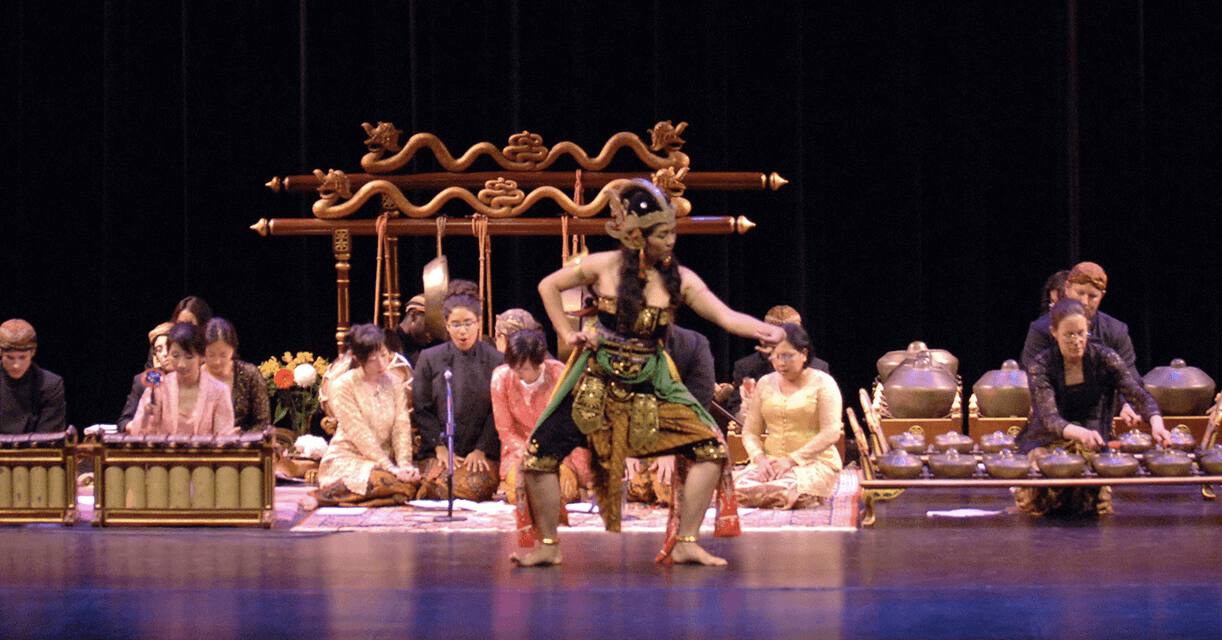