Non:wa, the Now of the Past, Present, and Future: Soundscapes of Native American Indian Contemporary Music 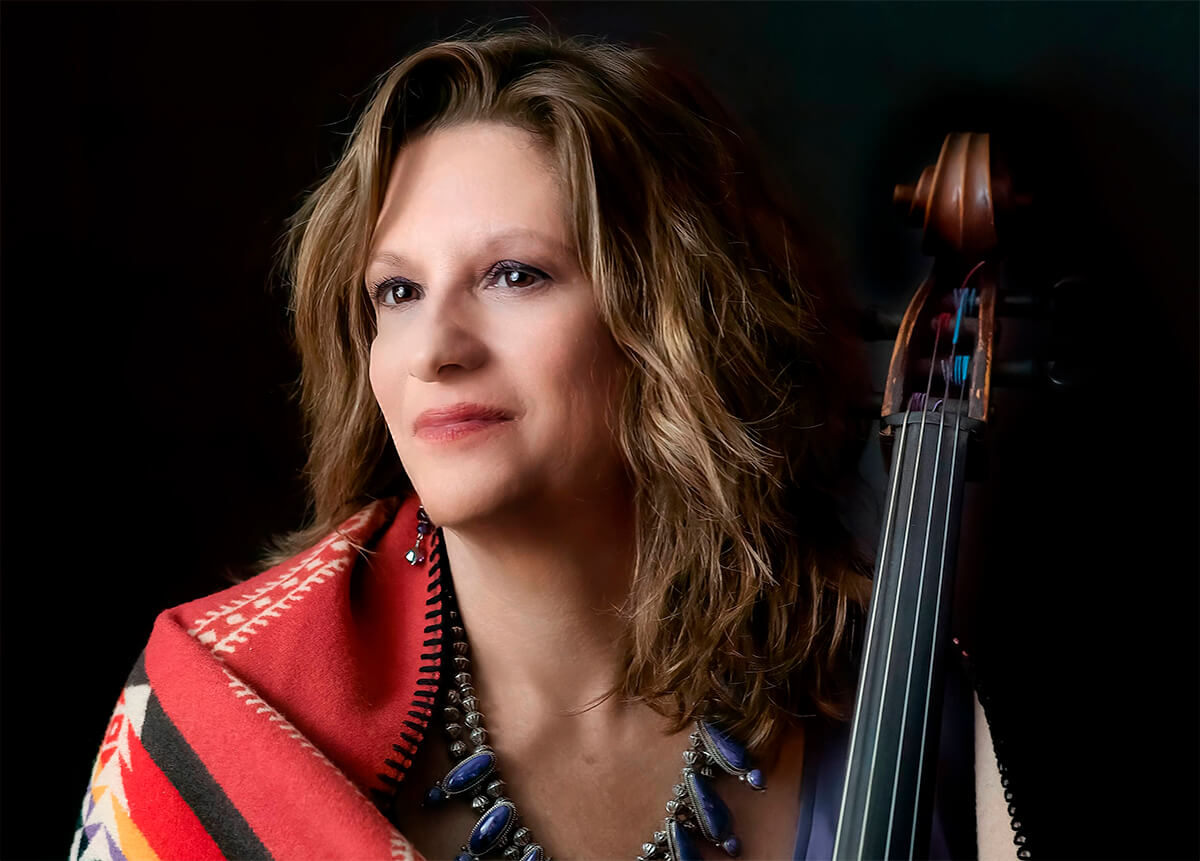 GRAMMY- and NAMA-nominated world musician/multi-disciplinary artist Dawn Avery will offer a concert and lecture on some of the processes of decolonizing performance, ethnographic research, music theory, and analysis in the context of Native American Indian contemporary music from her own downtempo, classical, and theatre music, as well as the music of other Indigenous contemporary classical composers.

Dr. Dawn Avery (Mohawk Kaniènké:ha descent) holds a Ph.D. in ethnomusicology with research on the application of Indigenous theory to Native classical composers and their music in which she created new methodologies to decolonize traditional research and analysis, and its representation.  In addition to participating in Longhouse ceremonies, she is committed to the preservation of language and culture through the production of archival recordings, the Native Composers Project, and the North American Indian Cello Project. Avery explores Indigenization in her performance and composition of collaborative multi-disciplinary works designed as ceremonies, that feature Kanienke’há:ka language, world view, and stories while exploring space and time through Native understanding. GRAMMY-nominated and Global Music Award-winner, her work spans classical chamber music, downtempo, mystic pop, and world sacred. Dawn Avery is a professor at Montgomery College in Maryland, where she runs a world music program.