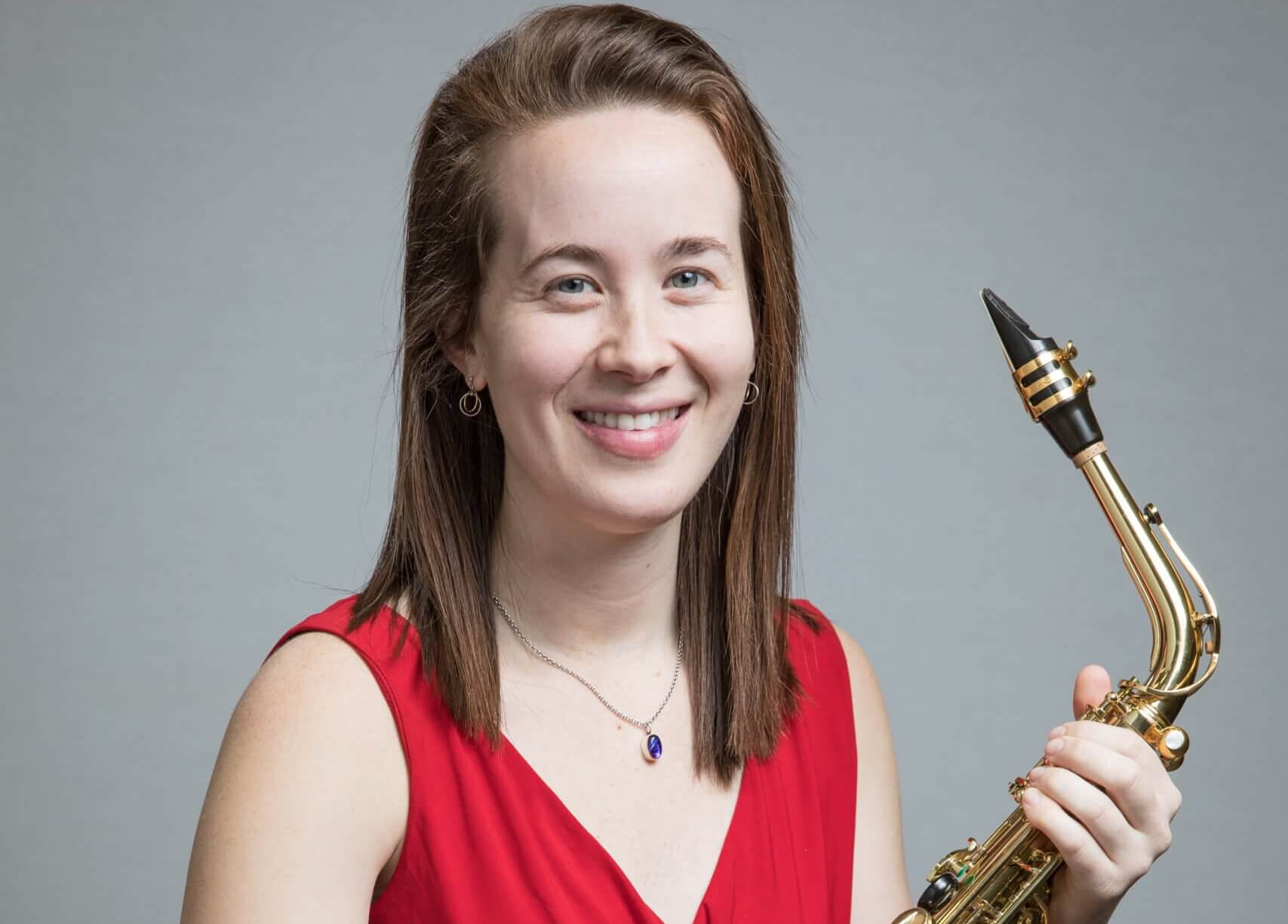 She is a member of the Fuego Quartet, who just released their debut album Migration under Parma Recordings. They have been successful in numerous competitions, including winning the 2017 Fischoff Gold Medal and prizes in the 2017 Plowman Chamber Music Competition and the MTNA National Chamber Music Competition. Their commission of ASCAP Morton Gould Young Composer Award Winner Clay Mettens, entitled Ornithology S, received performances at both the North American Saxophone Alliance Biennial Conference, World Saxophone Congress, and has received support from New Music USA.

Nicki proudly serves as the Assistant Professor of Saxophone at the University of Wisconsin-Milwaukee’s Peck School of the Arts. She also presents clinics, recitals, and masterclasses at numerous universities throughout the year. She has collaborated on several projects with Hal Leonard Publishing and has premiered over 30 works for her instrument. Also, she is a member of the North American Saxophone Alliance on the Status of Women.

A strong advocate for female musicians, she is a member of the newly formed Limitless Collective, an artistic collective of female musicians of the highest caliber aimed at revolutionizing the dynamic between audience and creator. They have held residencies at Ithaca College, Ball State University, and have presented at conferences such as the International Double Reed Society, National Association of College Wind and Percussion Instructors, and more. She has also collaborated with the Møthertung Ensemble, [Switch~ Ensemble], Ossia New Music, and the Illinois Modern Ensemble.

Nicki received her Doctor of Musical Arts Degree at the Eastman School of Music where she was the first female Assistant Director of the Eastman Saxophone Project and a recipient of the prestigious Performer’s Certificate. She also holds degrees from the University of Illinois at Urbana-Champaign and the University of North Florida. Her former teachers include Chien-Kwan Lin, Debra Richtmeyer, Dale Underwood, Michael Bovenzi, and Bunky Green. Nicki is a Conn-Selmer and Vandoren artist, as well as a member.

This event is made possible by the David and Irmgard Dobrow Fund. Classical music was a passion of the Dobrows, who established a generous endowment at The UCLA Herb Alpert School of Music to make programs like this possible. We are proud to celebrate this program as part of the 2020 - 21 Dobrow Series.