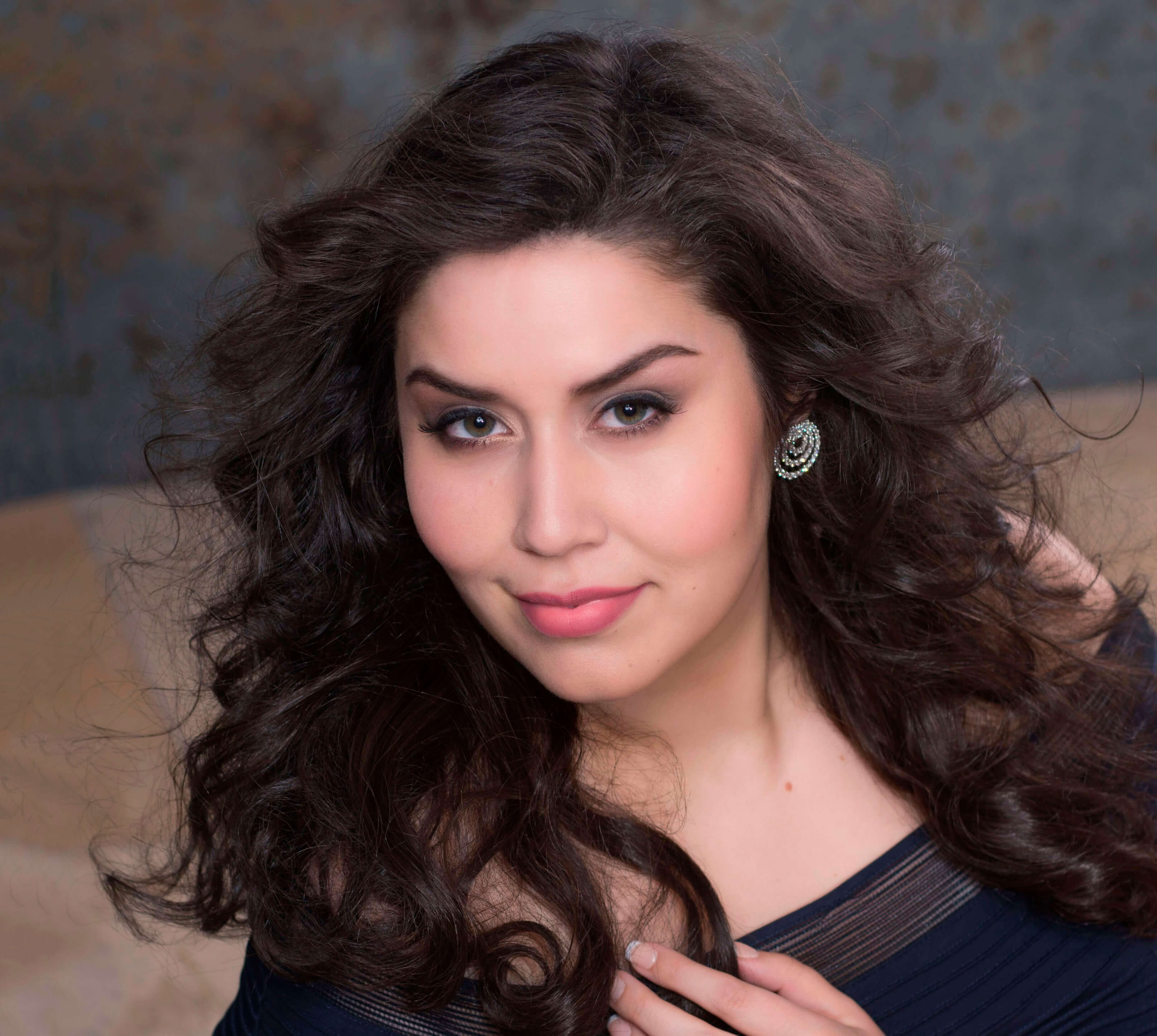 In the 2019-2020 season, Vasquez performs the role of Liù in Turandot with the Canadian Opera Company, sings Donna Anna in Don Giovanni in her debut with Washington National Opera, and was scheduled as Mimi in La bohème with Seattle Opera. (The production was canceled due to the Covid-19 pandemic.) Last season, she debuted with Arizona Opera as Violetta in La Traviata. She saw her first performances with The Santa Fe Opera and Opera Philadelphia, both as Mimi in La bohème.

She made her professional opera debut in summer 2017 as Liù in Turandot with Des Moines Metro Opera. With Oberlin in Italy, she performed Countess Almaviva in Le Nozze di Figaro. On the concert stage, she debuted with the Philadelphia Orchestra in J.S. Bach’s cantata Nach dir, Herr, verlanget mich, and with the New York Choral Society in Haydn’s Lord Nelson Mass. She debuted the New York Philharmonic as a soprano soloist in Beethoven’s Choral Fantasy. She was the soprano soloist in Honneger’s King David and Poulenc’s Gloria with Voices of Ascension. She was a featured soloist with the Philadelphia Orchestra under Yannick Nézet-Séguin in the Academy of Music 160th Anniversary Concert and Ball.

Vanessa Vasquez graduated from The Catholic University of America with a Bachelor of Music degree. She went on to complete a Master of Music degree at UCLA, where she performed Susanna in Wolf-Ferrari’s Il Segreto di Susanna, and Donna Elvira in Don Giovanni. Vasquez is a native of Scottsdale, Arizona.