Song and Dance and the Sonic Territorialization of Xinjiang 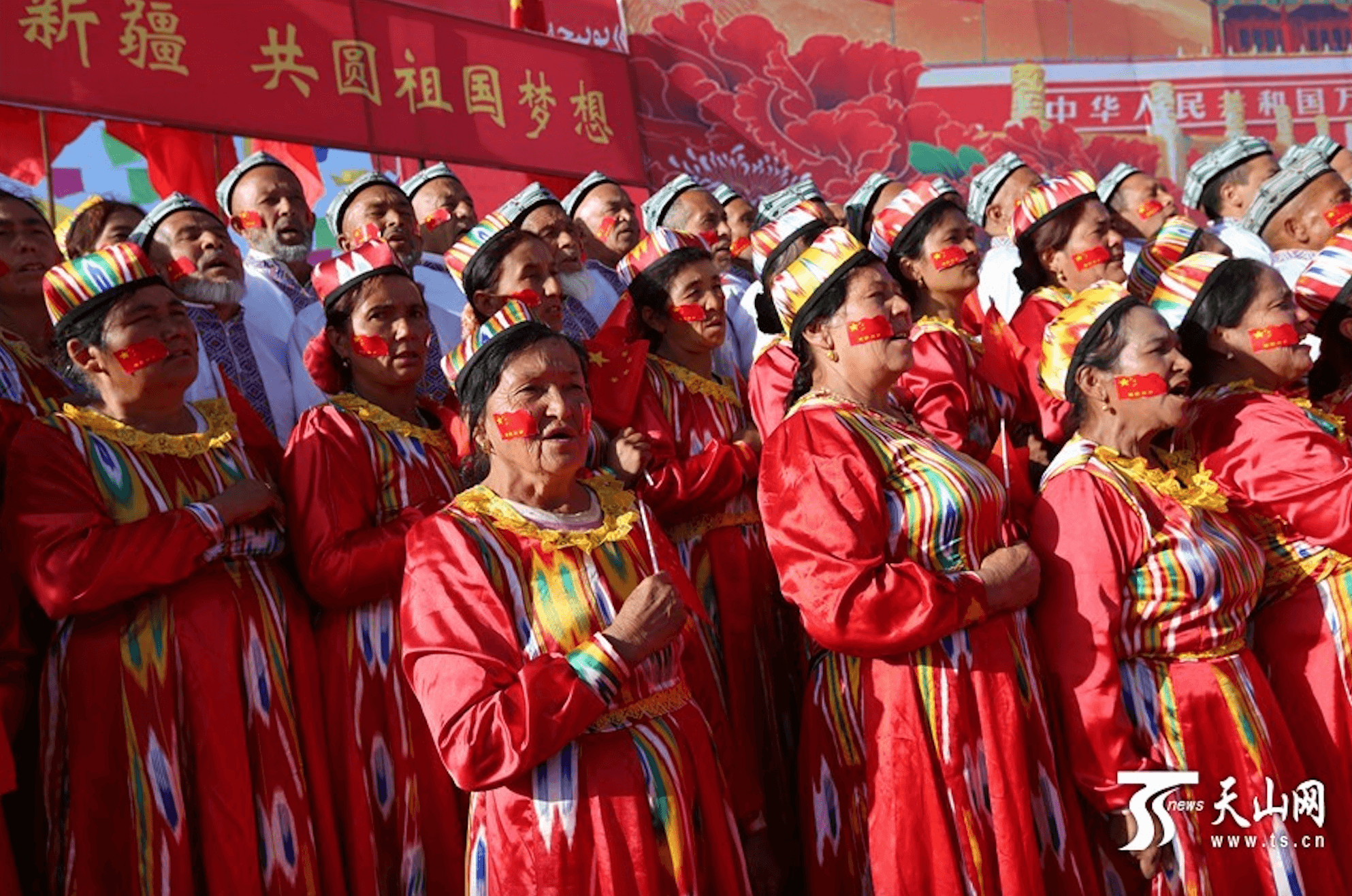 Join Rachel Harris, Professor of Ethnomusicology in the School of Arts at SOAS, University of London for a lecture exploring sound as core to the concept of “territorialization” and the soundscape as a site of struggle in the context of state controlled “minority regions” such as China’s Xinjiang Uyghur Autonomous region. Harris examines how this concept illustrates the relationship between the People’s Republic of China and the Xinjiang region where a “People’s War against Terror” has developed into a full assault on Uygher culture and identity, massive securitization, and the mass incarceration of 1.8 million people in extra-judicial internment camps.

Harris will also discuss her notion of “sonic territorialization” to explain the ways in which cultural development, state power, and the shaping of habitus are played out through sound. She will trace a thread from the 2014-15 government campaign that compelled Uyghurs across Xinjiang to take part in weekly singing and dancing sessions to “tackle Islamic extremism,” to the use of revolutionary songs within the internment camps since 2018, to show how coerced musical performance is used to discipline and transform Muslim bodies against a background of state terror.

Harris’s research focuses on musical life in China's Muslim borderlands, religious and expressive culture among the Uyghurs, and cultural policy in China. She has co-edited several volumes including the music textbook “Pieces of the Musical World” (2015) and “Theory and Practice in the music of the Islamic world” (2017), and she is editor of the Routledge Series SOAS Studies in Music. Her new monograph Soundscapes of Uyghur Islam will be published by Indiana University Press in November 2020, and an edited volume “Ethnographies of Islam in China” is forthcoming with Hawaii University Press in 2021. She is currently working on a British Academy Sustainable Development Project to revitalize Uyghur cultural heritage in Kazakhstan.

Part of the Nazir Ali Jairazbhoy Colloquium Series, sponsored by The UCLA Herb Alpert School of Music Department of Ethnomusicology.