The Queen, My Lord, Is Dead: A new opera revealing the fate of Lady Macbeth 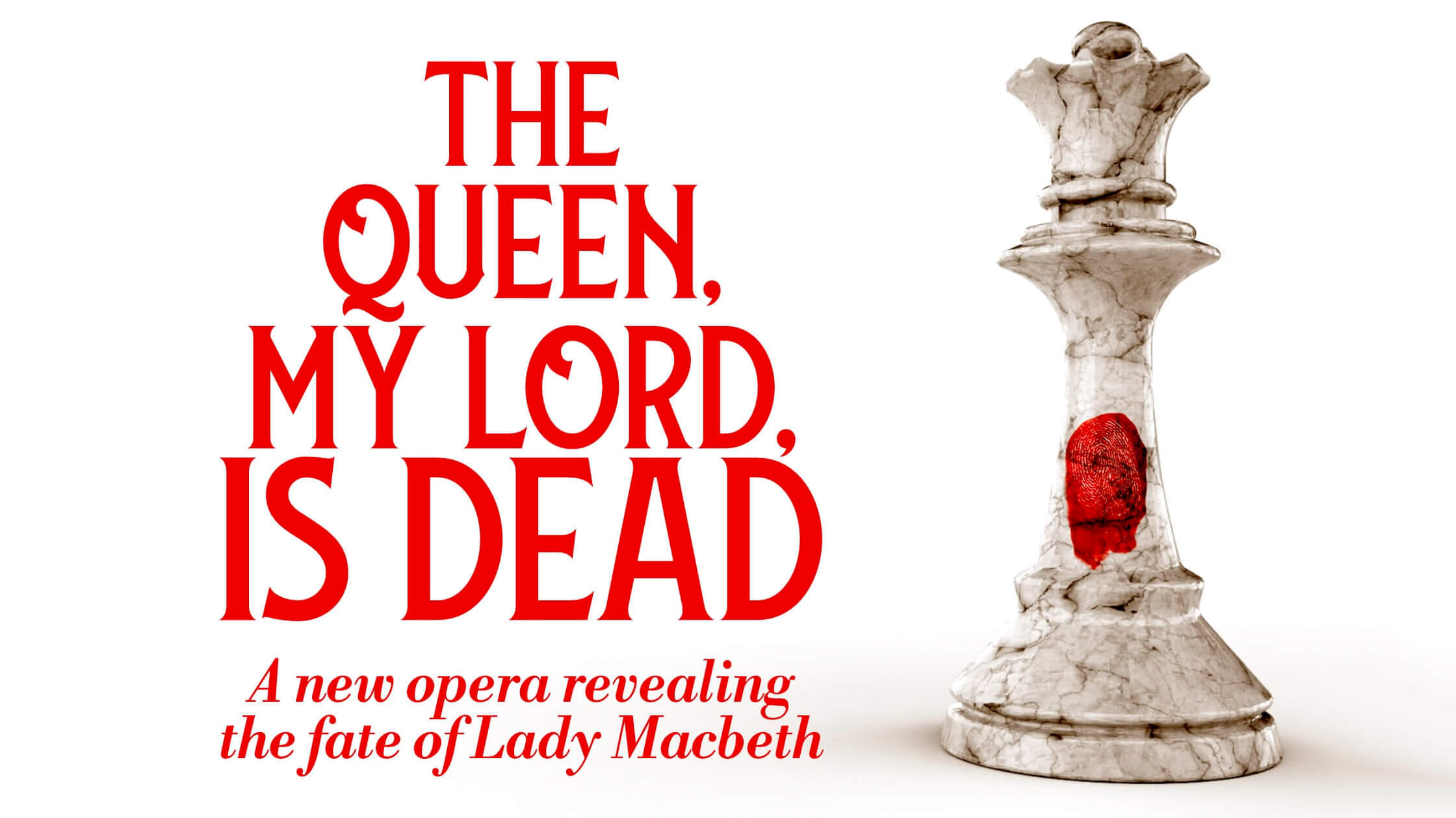 Macbeth's servant tells Macbeth, "the queen, my lord, is dead," but Shakespeare doesn't show us what happened. This opera is one possible telling of the scene after the sleepwalking scene that we never got to see. It opens up the binding of the play and reveals the end of Lady Macbeth's story, the offstage action that Shakespeare declined to share with us...brought onstage, picking up where The Bard left off....

The Queen, My Lord, Is Dead

An opera for soprano and chamber orchestra