CANCELLED: The Role of the Radīf in Iranian Music Education 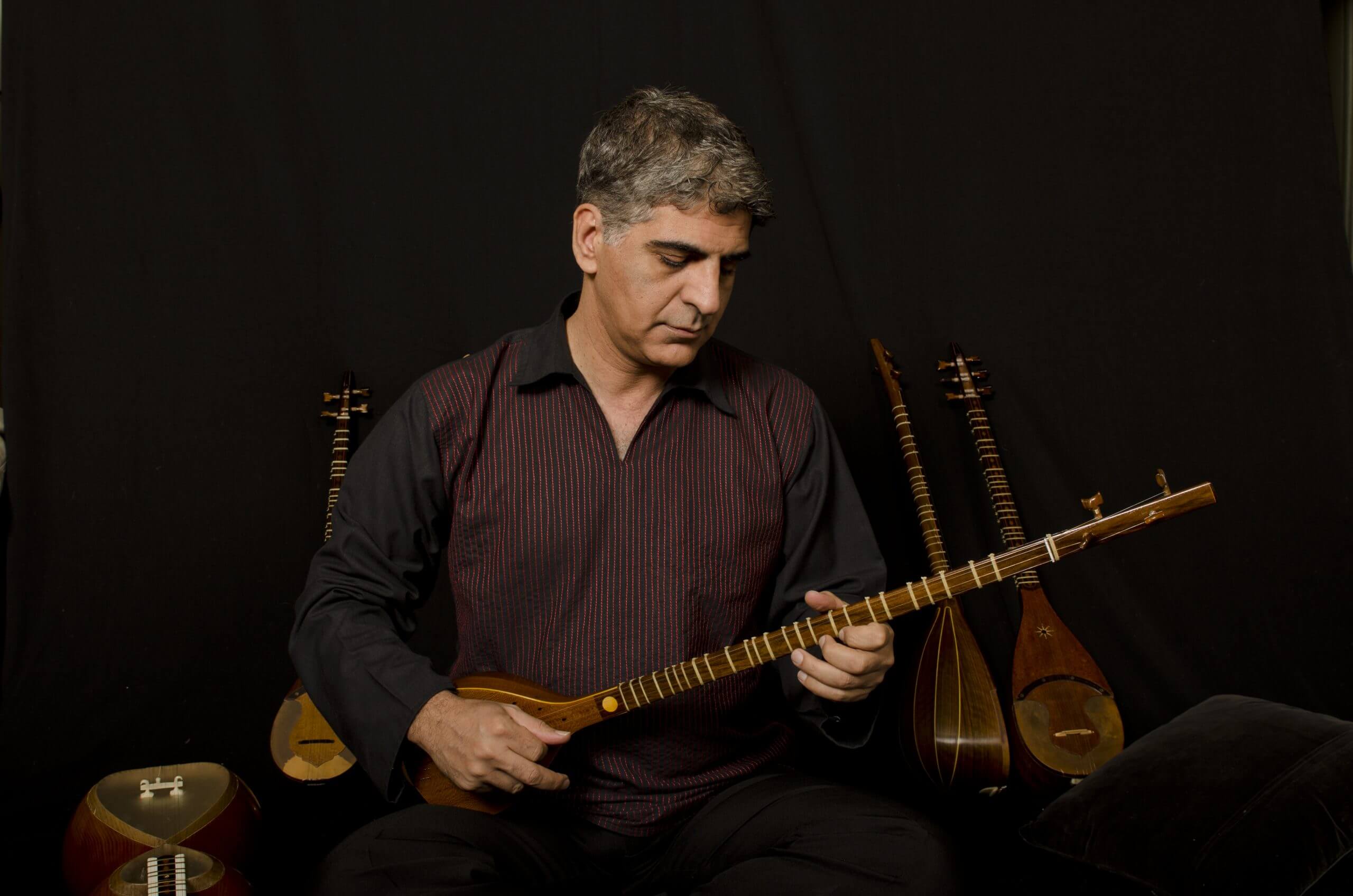 NOTE: This event has been cancelled for now, but it may be rescheduled in the future.

This talk examines the current practices of music education of the radīf (the Iranian music repertoire). It addresses how the radīf, as a central tool in learning, is dynamic and needs to be taught based on the student’s competency.

Fariborz Azizi is a Los Angeles-based tār and setār player, composer, music educator, and researcher. In a career spanning over four decades, Azizi has been recognized as one of the most influential music educators of our time. He has instructed and mentored hundreds of students of varying ages and nationalities on the tār and setār, privately and in classroom settings. He is undeniably an authority in teaching and knowledge of the radīf. 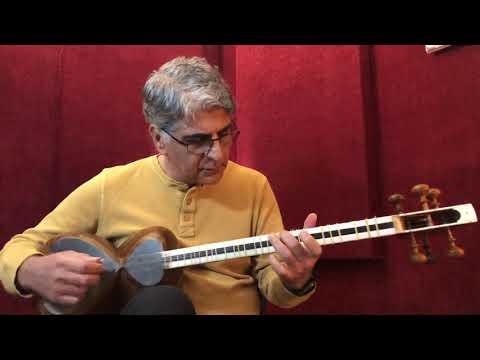