To Bigotry No Sanction: An Exclusive Virtual Screening 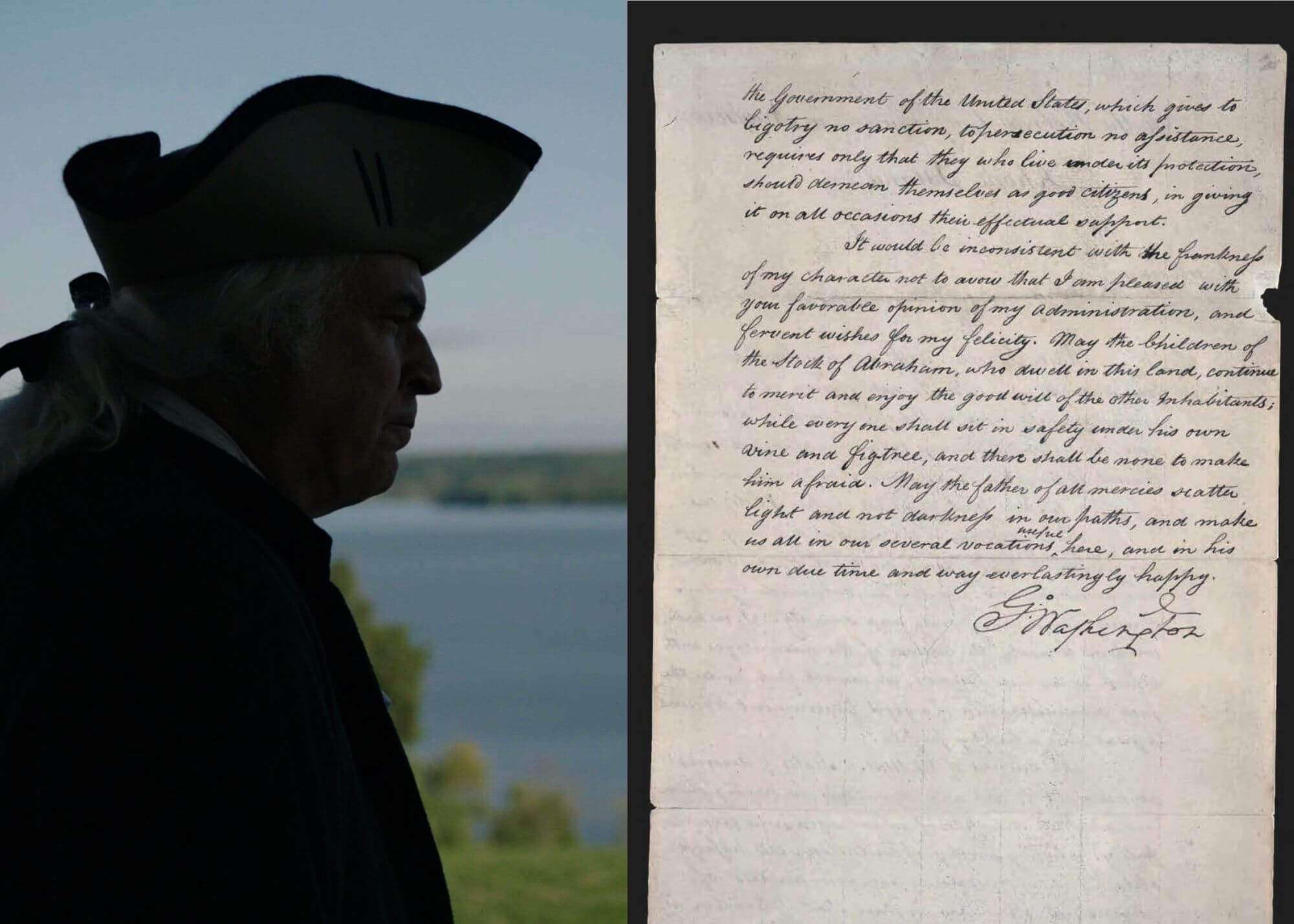 This is a free, prerecorded event, no registration required. On June 2 at 4pm PT | 7 pm ET, watch the event here: bit.ly/ki-tbns

Presented by Reform Congregation Keneseth Israel (KI) in Philadelphia, in partnership with the Lowell Milken Center for Music of American Jewish Music, To Bigotry No Sanction is a magnificent musical work based on George Washington’s historic letter to the Hebrew Congregation of Newport, Rhode Island, composed by Jonathan Comisar. Comisar’s stunning new cantata embodies touchstones of Jewish and American music in an orchestral/choral setting. This professional performance conducted by Kensho Watanbe features members of The Philadelphia Orchestra and a multicultural choir representing 17 languages.

“I love the way that the music starts out by evoking ancient Jewish sadness only to erupt into the excitement of fife and drums in the new American setting brought about by the Constitution. You save your most momentous music for Washington's most profound words---to bigotry no sanction, to persecution no assistance---and you invest them with all the weight and majesty they deserve.”  – Ron Chernow, Pulitzer Prize-winning author of Washington: A Life