The Passion of Yeshua 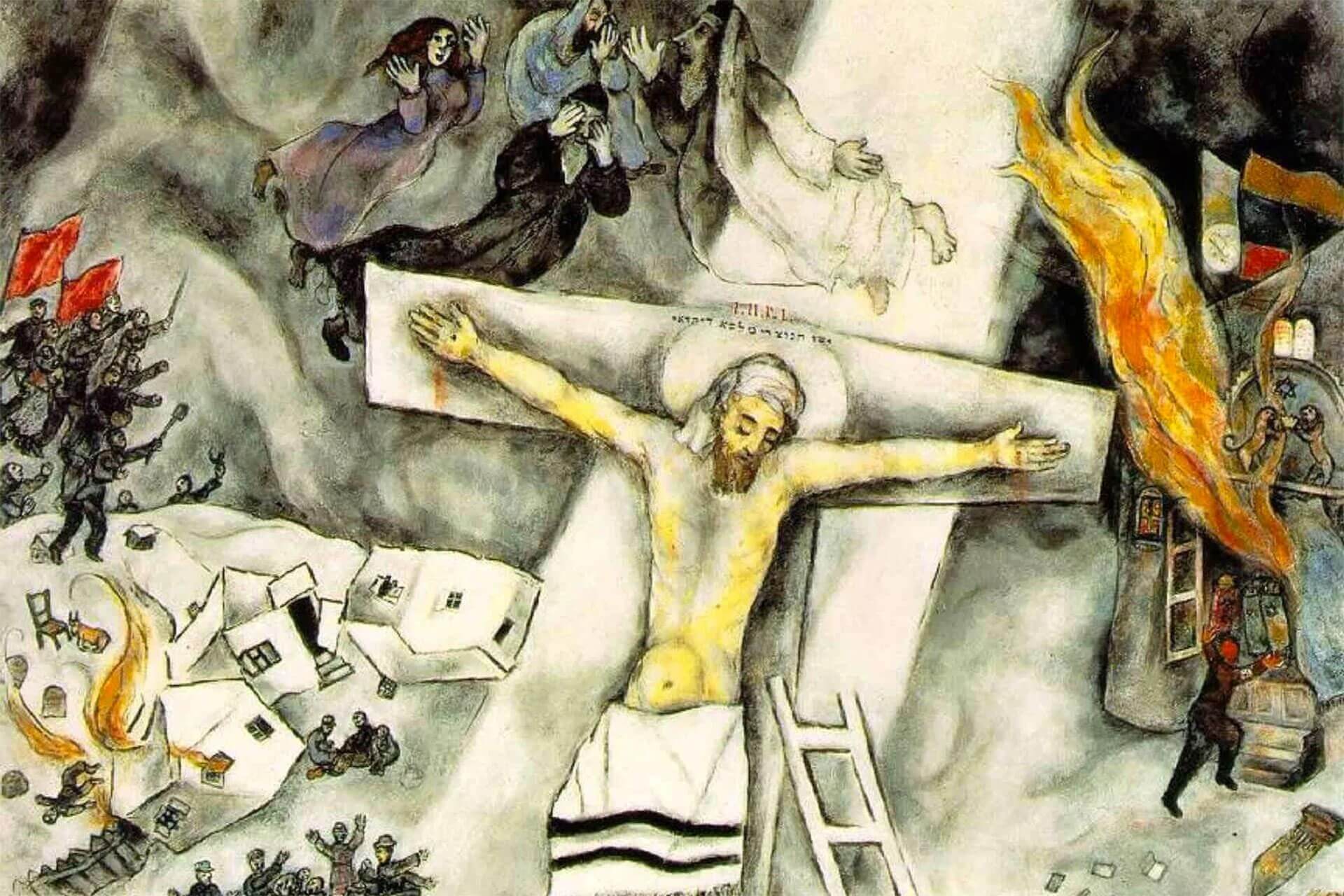 “There can be no denying Danielpour’s gift…” – Washington Post

Renowned composer Richard Danielpour’s 100-minute oratorio The Passion of Yeshua is an epic work featuring the school’s signature orchestra, the UCLA Philharmonia, and 120 immensely talented singers from the UCLA Choral Studies Program. The work, situated in the historical musical legacy of Bach’s St. Matthew Passion, sets out to depict the last 12 hours of the life of Jesus of Nazareth. Presented in both English and Hebrew, Yeshua grew out of the composer’s rich heritage of both Jewish and Christian traditions.

Richard Danielpour has established himself as one of the most gifted and sought-after composers of his generation. His list of commissions include celebrated artists such as Yo-Yo Ma, Jessye Norman, Dawn Upshaw, Frederica von Stade, the Kalichstein-Laredo-Robinson Trio, the Guarneri and Emerson String quartets, and institutions such as the New York Philharmonic, Philadelphia Orchestra, and Vienna Chamber Orchestra, and many more. With Nobel Laureate Toni Morrison, Danielpour created Margaret Garner, his first opera, which premiered in 2005 and had a second production with New York City Opera. In 2016, Danielpour had seven world premieres in the U.S., among them was the premiere of Talking to Aphrodite, a song cycle for voice and string orchestra, written in collaboration with Erica Jong and premiered by the Sejong Soloists and Sarah Shafer at Carnegie Hall in December 2016.

Made possible by the David and Irmgard Dobrow Fund. Classical music was a passion of the Dobrows, who established a generous endowment at The UCLA Herb Alpert School of Music to make programs like this possible. We are proud to celebrate this program as part of the 2018-2019 Dobrow Series.

Royce Hall is located in North Campus. Parking for this event will be in Parking Structure #2. Learn more about campus parking.