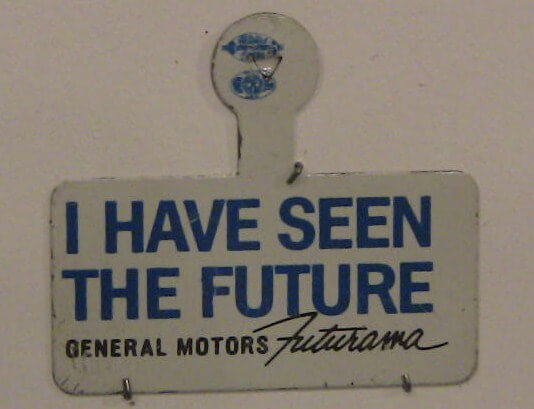 The Center is more than a program from just one part of UCLA Alpert. From our beginning, we have worked with a diverse Faculty Advisory Committee from across both UCLA Alpert and across the UCLA Campus. We are adding new faculty from other areas of campus in 2018 and 2019 as well. 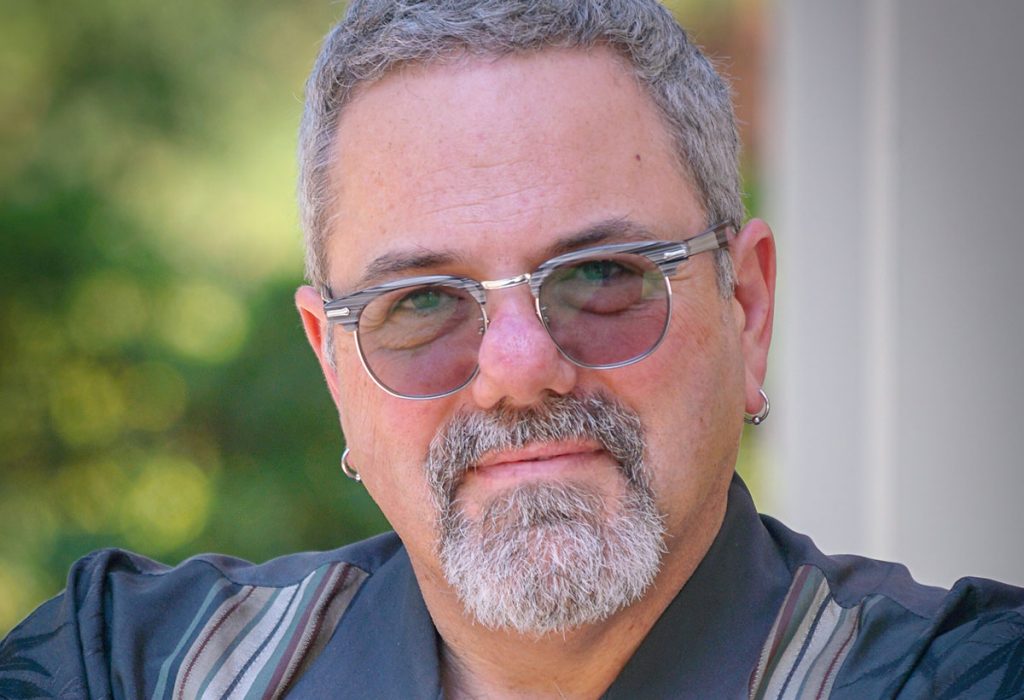 Robert Fink  is Vice-Chair of the Herb Alpert School of Music Faculty, Vice-Chair of the UCLA Musicology department, and Chair of the School’s Minor in the Music Industry. His research focus is on music and culture after 1950, with special interests in minimalism and experimental music, the history and analysis of Afro-diasporic popular music, and the politics of contemporary art music. He is currently one of the editors of Musicology Now, the official blog of the American Musicological Society

His first book, Repeating Ourselves, a study of American minimal music as a cultural practice, appeared in 2005 from the University of California. The Relentless Pursuit of Tone, a co-edited collection on timbre in popular music, is forthcoming from Oxford. Other recent published work appears in the Journal of the American Musicological Society (an essay on analyzing Motown’s rhythms, which was honored by the Popular Music Interest Group of the Society for Music Theory), The Oxford Handbook of Opera, and the Cambridge Opera Journal.

Before coming to UCLA, Professor Fink taught at the Eastman School of Music (1992-1997), and has been a visiting professor at Yale University (2006) and a Fellow at the Stanford Humanities Center (1998-99).

Professor Fink is a 2015 recipient of UCLA’s Distinguished Teaching Prize and Graduate Mentoring Prize. His UCLA lecture course on “The History and Practice of Electronic Dance Music” was the first of its kind at a major university; it was named the “Best College Pop Music Class” of 2002 by Spin Magazine. He also teaches on Motown and Soul, the History of Rock ‘n’ Roll, the History of Popular Music, and on pop music and politics in UCLA’s long-running interdisciplinary Freshman Cluster on America in the 1960s. His dissertation advisees have won tenure-track positions at Smith College, the University of Texas at Austin, UC Irvine, University of Richmond, University of Delaware, and the Southern Methodist University, among others.

Professor Fink is a past president of IASPM-US, the US Branch of the International Society for the Study of Popular Music, and has collaborated on numerous conferences and professional gatherings, most recently Inside the Gearbox, a day of discussion and celebration at UCLA of John Adams on his 70th birthday. 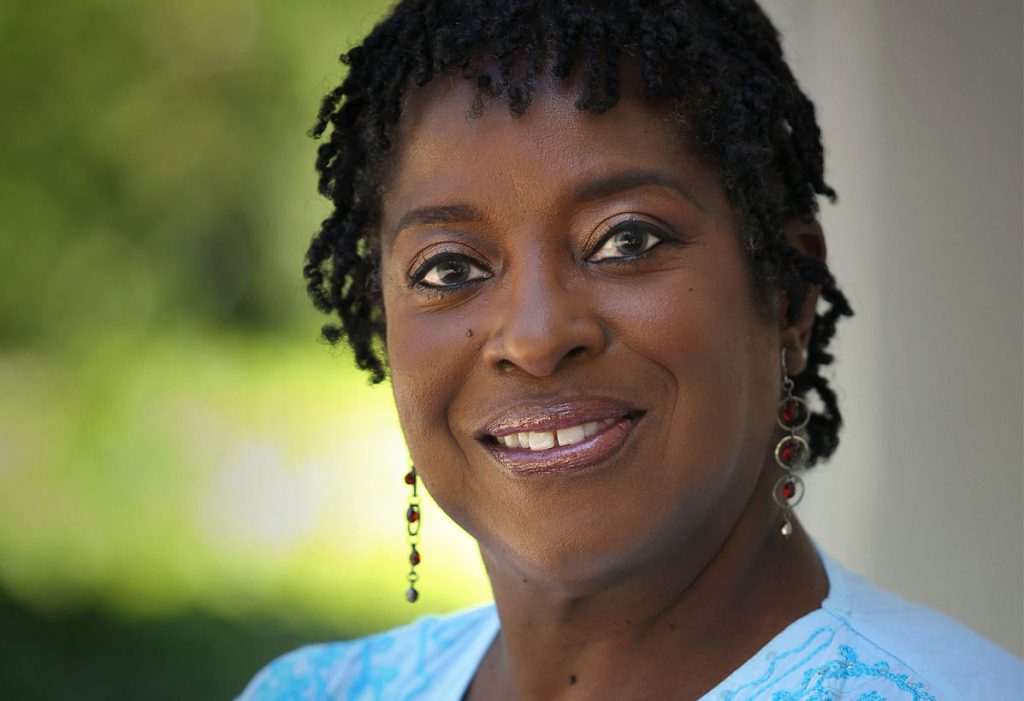 Professor Keyes’ scholarship has advanced into other areas including producing a documentary in which she wrote and directed called Beyond Central Avenue: Contemporary Female Jazz Instrumentalists of Los Angeles. She has also produced and served as musical director for the “Lady Jazz: Blues in the Summertime” concert,  commissioned  by Instrumental Women Project™ for its Lady Jazz summer concert series held at the John Anson Ford Amphitheatre and  “Swinging to a World of Strings” concert at Schoenberg Auditorium at UCLA, supported by the David and Irmgard Dobrow Fund. 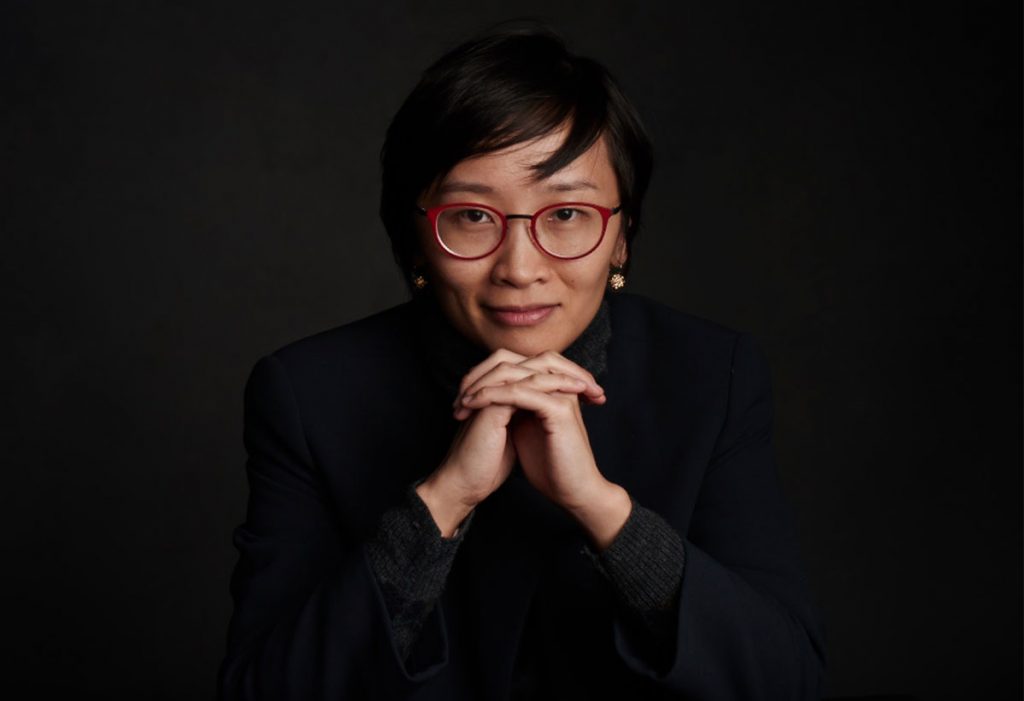 An internationally-acclaimed pianist, historical keyboardist, theorist and composer, Jocelyn Ho engages practice and scholarship in a dialogic process to challenge and enliven contemporary concert practices. Her performance interests center on the two ends of the spectrum: new music and historically informed performance practice. Her scholarship includes research in embodied cognition and gestures, and the performance practice of Haydn and Debussy.

Hailed as an artist possessing “a surprisingly unrelenting physical technique” (The Australian) and “drawing unbelievably beautiful sonorities from the piano” (2MBS Magazine), Young Steinway Artist Jocelyn Ho has won major piano competitions internationally such as the first prize in the 2010 Australian National Piano Award, the Kawai Award, prizes at the Bradshaw and Buono International Piano Competition, and has performed at venues around the world such as Radio France, the Sydney Opera House, Berlin’s Radialsystem V, the Melbourne Recital Centre, New York Symphony Space, Spectrum NYC, the NSW Parliament House, the Victorian Governor’s House, and the Boston Isabella Gardner Museum. Her album “Luminous Sounds,” released by Master Performers, received a five-star review in Fine Music Magazine and was featured in her interview in Limelight. She is a founding member of Sydney Piano Trio.

Jocelyn Ho champions new music and reinvigorates traditional music with fresh, historical perspectives. Most recently, she is the artistic director of a music-art-tech project Synaesthesia Playground, in which she leads fifteen composers, visual artists, technologists, and fashion designers from all around the world to create an interactive, immersive experience that reinvents the piano recital. On the other end of the spectrum, she is a historical keyboardist and is the winner of the Special Prize for the music of Haydn, Mozart and Beethoven at the 2010 Australian National Piano Award. Her historical work on Debussy performance practice has led to a book contract with the Springer Series, and her authoritative performances of Debussy’s works is featured in her “Preludes to Paris” program toured around the world. 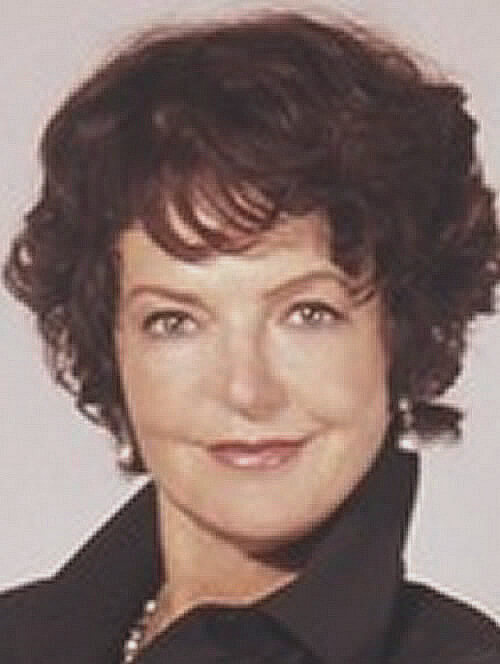 Rebecca Allen is an internationally recognized artist inspired by the aesthetics of motion, the study of behavior and the potential of advanced technology. For over thirty years her groundbreaking work has pushed the boundaries of art and creative expression in areas of virtual and augmented reality, experimental video, wearable computing, and large-scale performance.
Rebecca moves fluidly between artist studio and research lab, using her research to inform her art. She is professor and was founding Chair of the UCLA Department of Design Media Art. Her most recent interest in virtual reality and neuroscience involves collaborations with Neuroscience research labs at UCLA and UCSF. 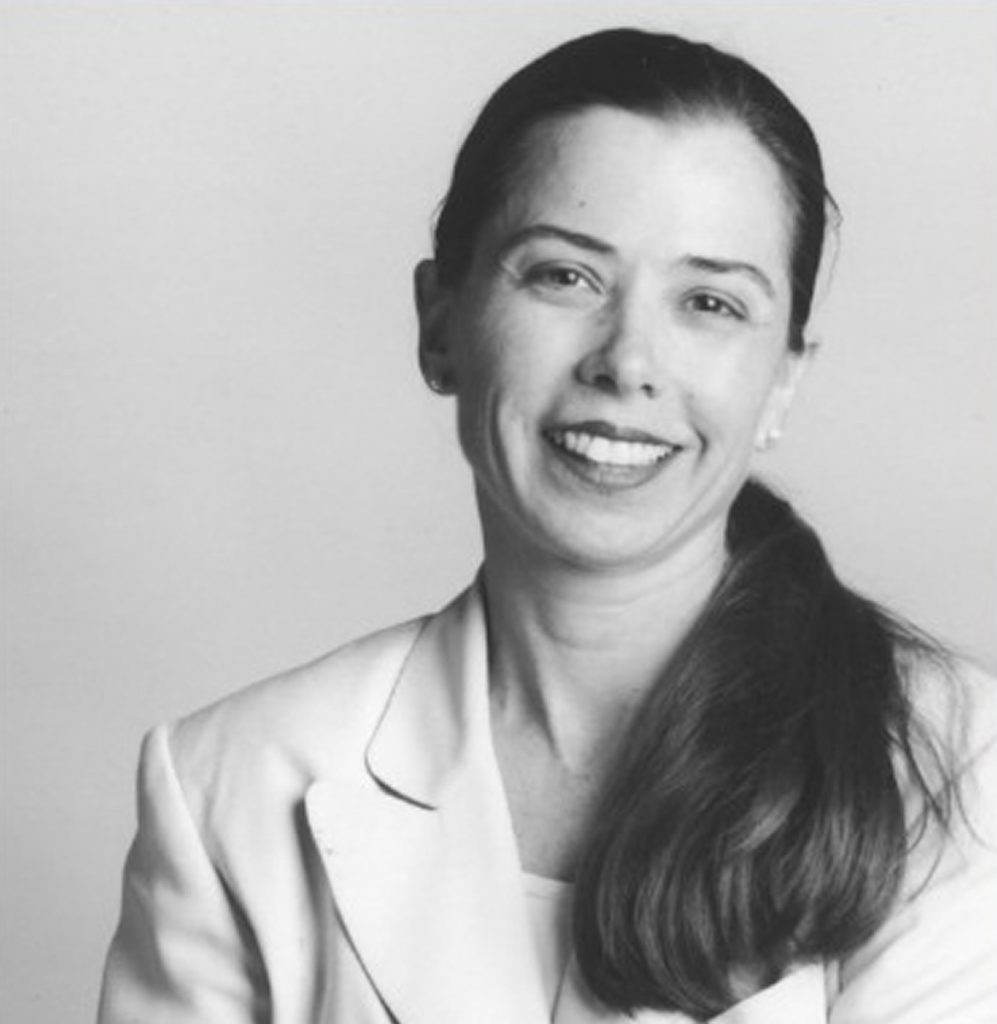 Denise Mann has been the head of the UCLA School of Theater, Film and Television’s Producers Program since 1996 and is a professor in the Department of Film, Television and Digital Media. In that capacity, she teaches graduate and undergraduate courses on contemporary entertainment industry practices as well as critical studies seminars on film and television history and theory.

From 1986 to 1992, Mann was an associate editor of the feminist and film theory journal Camera Obscura. She has written essays for numerous anthologies, including Production Studies: Cultural Studies of Media Industries (eds., Caldwell, Banks, Mayer; Routledge, 2009); and Different Visions, Revolutionary Perceptions: Race, Gender and Sexuality in the Work of Contemporary Filmmakers(ed., Bernardi; University of Texas, 2009). She has written essays for a number of scholarly journals including Camera Obscura, Quarterly Review of Film and Video, Journal of Popular Film and Television and Flow.

Mann serves as a consultant to UniJapan (a non-profit trade organization commissioned by the Japanese government), Creek & River Co., a media management firm in Tokyo, and has served on the board of the Association Internationale des Medias (AIM) in Paris. In addition to speaking at annual scholarly conferences, Mann routinely delivers lectures on the contemporary entertainment industry. She has appeared at a number of high-profile events, including international film festivals and conferences such as the Tokyo International Film Festival and Shanghai International Film Festival, and at major universities in Asia and Europe such as The Communication University of China, Shanghai University, University of Paris 1, Pantheon-Sorbonne and Institut National de L’Audiovisuel (INA). Mann also serves as the principal investigator of the UCLA TFT Digital Incubator and Thinktank (DIT) funded by the Paris-based global media company Havas Media Group (2014-present).

Mann received her B.A. in English Literature at the University of California, Berkeley; and her M.F.A. in production/directing and Ph.D. in Cinema and Media Studies at the UCLA School of Theater, Film and Television.