Amplify Music on the West Side: Speakers and Schedule

This event continues a series of events on Amplify Music in LA exploring how we can create better environments for music and musicians in the greater Los Angeles County area. Earlier events in Feb. and May expanded the conversation around public policy, social change, organizational support, and other issues — maps, audio, and video can be found via musicinla.org. 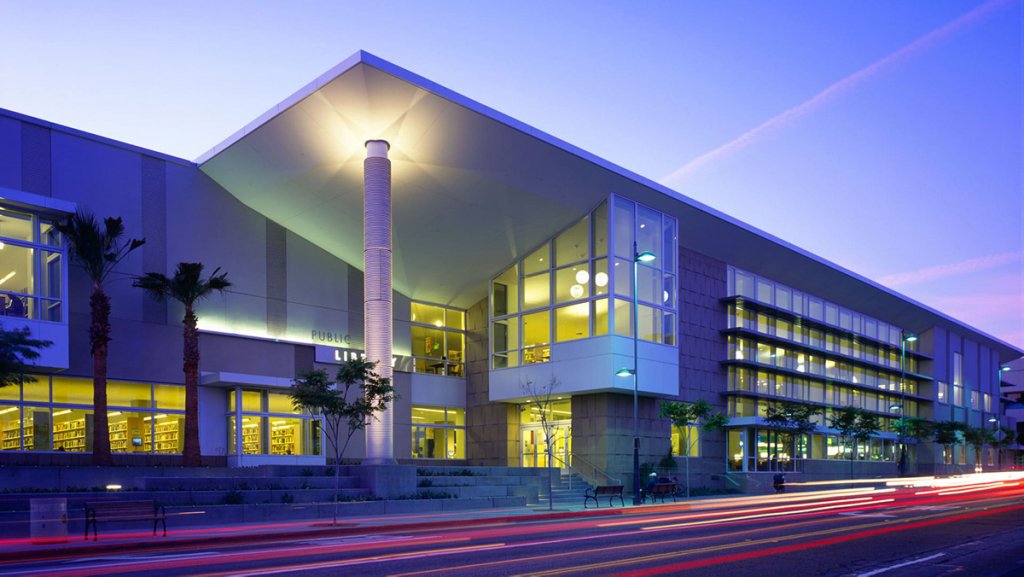 Welcome and Overview: Shannon Daut, Cultural Affairs Manager, City of Santa Monica Cultural Affairs — Shannon leads the Cultural Affairs Division for the City of Santa Monica, where she works to integrate the arts into all aspects of life in the community. She was previously the Executive Director of the Alaska State Council on the Arts. While there, she re-imagined and re-invigorated the leadership role of the agency in state policy, from tourism and economic development to education and Alaska Native cultural advancement. Prior to moving to Alaska, Daut was Deputy Director of the Western States Arts Federation (WESTAF), where she oversaw the organization’s work in the areas of cultural policy and technology. Daut has served on the boards of the National Performance Network, the Association of Performing Arts Presenters and WESTAF. Daut received her bachelor’s degree in Communication Arts/Film from the University of Wisconsin-Madison and her graduate degree in Communication/Rhetoric from the University of Colorado-Denver.

Moderator: Jeff Schwartz, Santa Monica Public Library — Jeff is co-leader of the Decisive Instant large ensemble, principal bass of MESTO (the Multi-Ethnic STar Orchestra), a member of the Vicente Chamber Orchestra and Santa Monica Symphony, and is very active in Los Angeles’ improvised and experimental music communities. He has also performed with artists including Anthony Braxton, Glenn Branca, Dana Reason, Nicole Mitchell, Elliott Levin, Lisa Mezzacappa, and Adam Rudolph, and studied at St. John’s College, UC Santa Cruz, Bowling Green State University, the University of Texas at Austin, andf the Creative Music Studio. The author of a popular online biography of Albert Ayler and of Free Jazz: A Research and Information Guide (Routledge 2018), his writing has also appeared in the journals American Music, Popular Music, and Postmodern Culture, and in the 4th edition of A Basic Music Library. His day job is as a reference librarian at the Santa Monica Public Library, where he curates the Soundwaves new music series.

Moderator: Dr. Gigi Johnson, Center for Music Innovation, UCLA Herb Alpert School – Gigi Johnson launched the Center for Music Innovation at UCLA Alpert in 2014 to explore how innovation changes social connections and human systems around music and with music. Johnson hosts the Innovating Music podcast at UCLA Alpert and teaches classes changing music industry business models and data-driven music marketing. Previously, she ran programs and was a lecturer at UCLA Anderson in subject ranging from digital disruption in media to action research for company change. As the Executive Director of the Maremel Institute, she runs executive programs and transformative conferences on Possible Futures — on how companies can mix science, tech, scifi, and social change to rethink futures of sectors ranging from creative arts to higher education and workforce development. She received her EdD from Fielding Graduate University; her MBA from the UCLA Anderson; and her BA in Cinematic Arts (Film and Television Production) from USC.