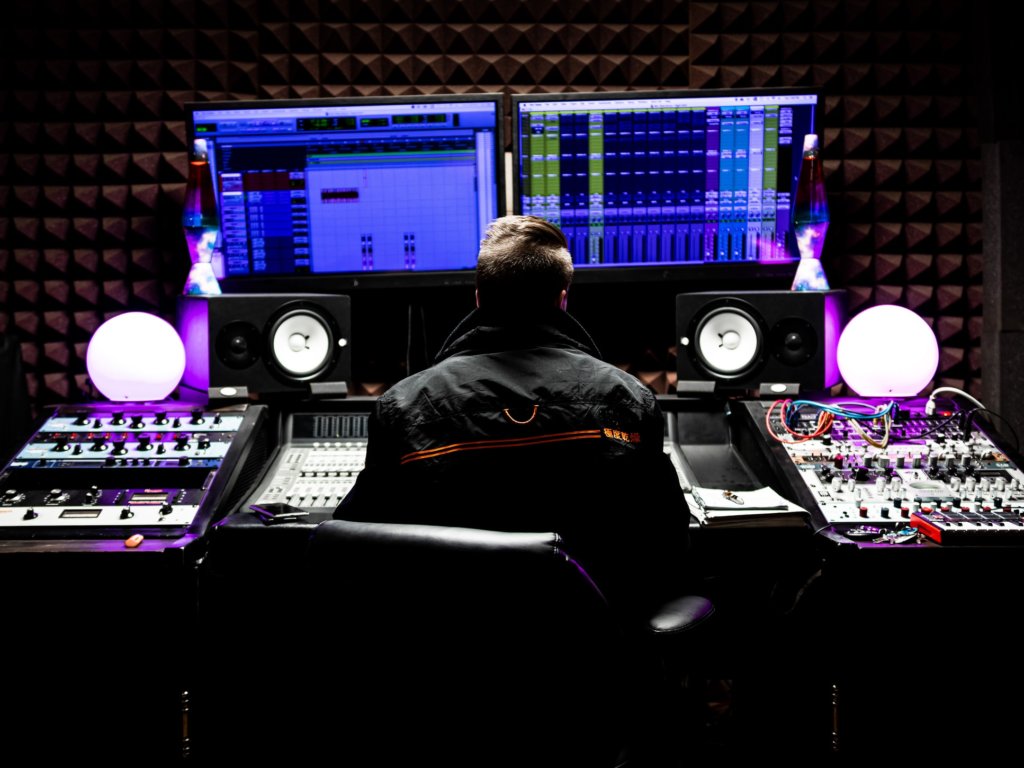 MSC IND 107A
Audio Technology for Musicians I 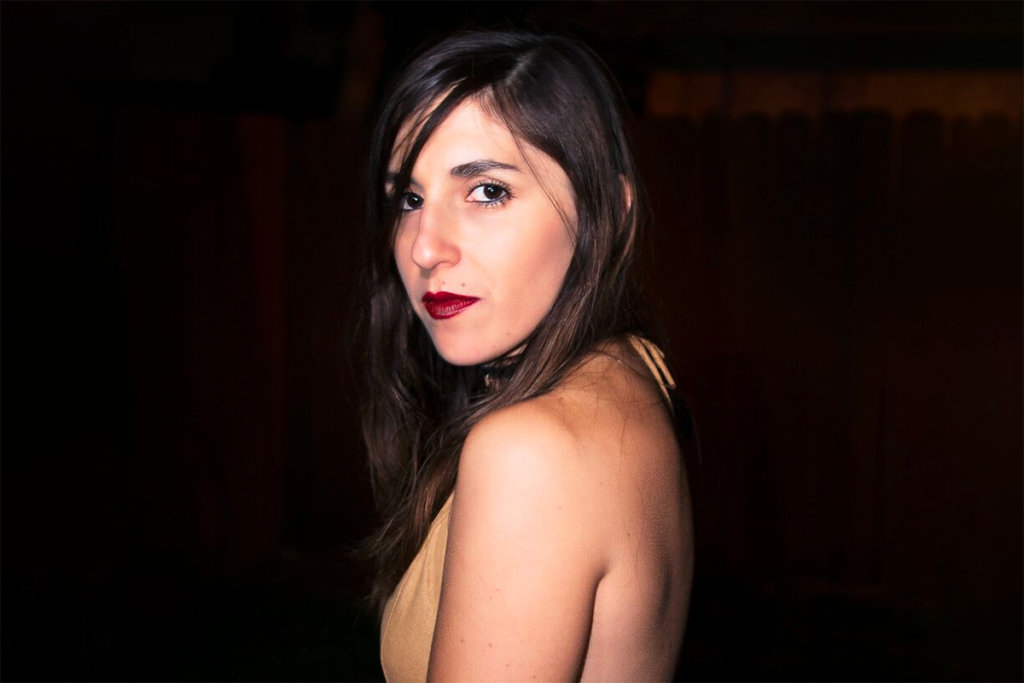 Ramona Gonzalez, AKA Nite Jewel, is a Los Angeles based musician and multimedia artist. Gonzalez is known for her lo-fi synth-based compositions that filter ‘80s freestyle, electronic disco and early ‘90s R&B through the haze of shoegaze and an experimental approach to recording. Gonzalez received widespread critical acclaim for her genre-defining first album Good Evening released in 2008, which inspired artists such as Tyler the Creator, James Blake, and others. Under her Nite Jewel moniker, Gonzalez has received accolades from such journalistic sources as Pitchfork (“Best New Music”), Rolling Stone, The New York Times, and The Guardian. She has also seen her music featured in the feature-film Greenberg, video game Grand Theft Auto, and hit Japanese TV-series Terrace House. Gonzalez is currently a Ph.D. student in Musicology at UCLA where she teaches Audio Technology. She is also a specially appointed Johnston-Fix Professor of the Practice of Songwriting at Occidental College.