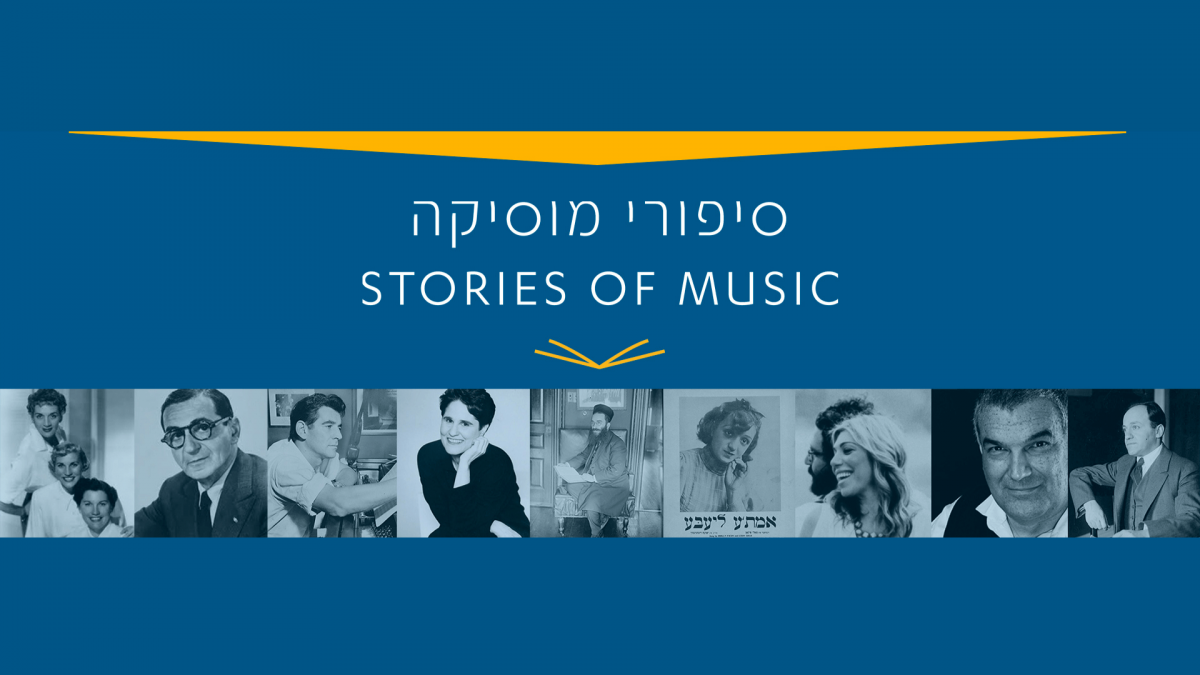 People in synagogue settings across the country have loved learning about music of the American Jewish experience through the Stories of Music program created by the Lowell Milken Center for Music of American Jewish Experience. Now that new lessons have been released, we’re partnering with our colleagues from the Cantors Assembly to bring these lessons into your homes in an 8-part series. The final four sessions of the series all explore how music of Israel effected music in America. They include:

Cantors Ethan Goldberg and David Lipp will guide us through an examination of how Israeli music navigated the ongoing relationship between American Jews and Zionism and Israel.

Hazzan Jesse Holzer will lead us on an exploration of how the music of Israel grew in the consciousness of American Jews and penetrated American culture generally.

This event is made possible by the Lowell Milken Center for Music of American Jewish Experience at The UCLA Herb Alpert School of Music in partnership with the Cantors Assembly.

Register here for the series